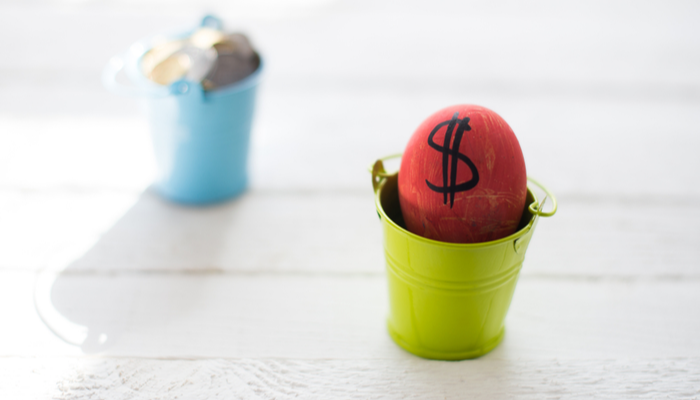 Good Friday is a day of almost no activity in the global markets.

The main futures markets (stock markets and most commodities) close for the holiday, only the OTC foreign exchange markets are open but with minimum participation, the reason why movements are practically non-existent.

However, critical economic figures, such as the CPIs of China and the United States have been published.

In China, the MoM data for March was -1.2% from + 0.8% in the previous month and the United States, -0.4% from + 0.1% in February, figures that show the slowdown in the global economy. They do not add anything new to what is already known and justify the large stimulus packages implemented by Central Banks and governments.

And it has been the negotiations between OPEC + and the G20 that have focused investor attention on this holiday.

Market expectations were not too high regarding the possibility of reaching a significant agreement to reduce production, and this was the case at the end of Friday.

Countries have issued partial communiqués but without any specific agreement. Mexico proposes a minimum reduction for its part of 100k BPD that is not acceptable to the rest of the members. Saudi Arabia urges participants to take a responsible position, and the United States appears to mediate between several fronts.

In short, there does not seem to be an agreement close to curb the drop in Crude Oil that, according to market estimates, should reach 15 M BPD reduction only to avoid a collapse, without this leading to a return to pre-crisis levels. Global demand is estimated to have fallen by 60%, and stock levels are at all-time highs with exhausted storage capacity.

If a significant reduction agreement is not reached over the weekend, Crude Oil will continue to lose positions again.

In the foreign exchange market, as we have pointed out, activity can be said to have been almost non-existent, the most widespread sentiment in the market is that for the next week the US Dollar will continue to lose ground, with USD/CHF and USD/JPY leading the movement. 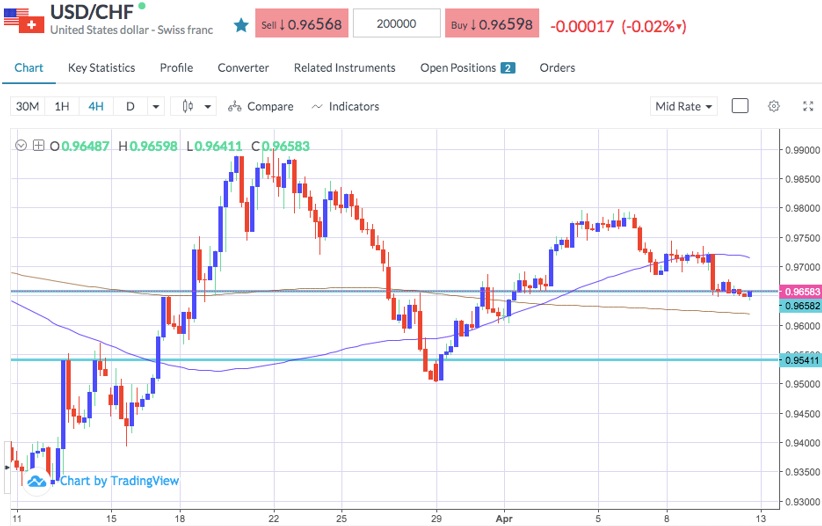 Without forgetting that GOLD, as we indicated previously and according to the opinion of the foremost market analysts, will be the asset most benefitting from this scenario with a spectacular increase in the money supply and a US Dollar in a negative trend. 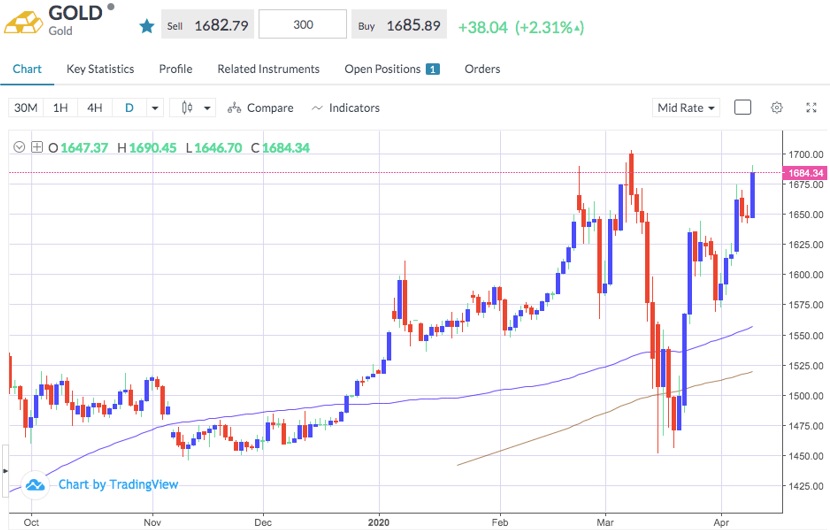