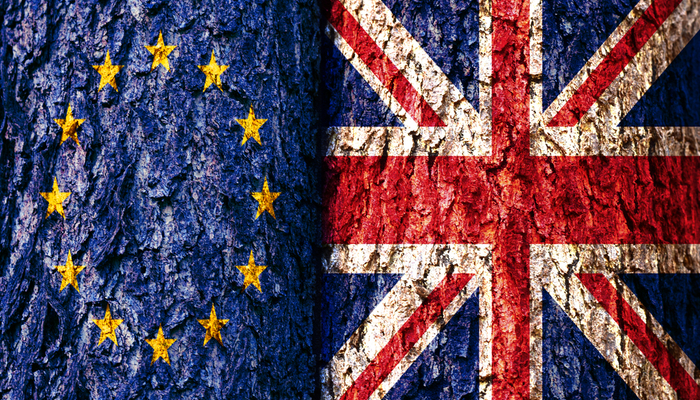 Fresh outcome from EU and UK negotiations over Brexit

After closing the week with an increase in risk aversion caused by several factors, the main ones being President Trump’s disease, the stagnation of the Brexit negotiations, and a lower-than-expected non-farm payroll data, the market starts Monday in the opposite direction with a timid return to risk-on mode.

What caused this change? In the first place, the news about the evolution of Trump's disease. Although still confusing, news is somewhat more positive, especially after the announcement that the president may leave the hospital as soon as today.

The main uncertainty in this regard was based on the possibility that Trump would remain inactive without making political decisions. In such a scenario, President Trump would be replaced by Vice President Pence, and would not be able to participate in the electoral campaign less than a month before the elections.

In any case, the polls show a vast advantage for the Democratic candidate, and the market seems to have taken it positively. This is a substantial change in the approach of investors to this type of event in which a Democratic victory has meant a more defensive attitude on the part of the market. The key to this change in mindset is that the fiscal stimulus package of more than $2 trillion that the market needs to resume its bullish tone would be closer after a Democratic victory.

Brexit on the wires again

On the other hand, the meeting on Saturday of the president of the European commission Von der Leyen with the British Prime Minister Johnson, although offering no final decision, opens the doors to a continuation of the negotiations on Brexit beyond the October 15 deadline previously unilaterally imposed by the British prime minister.

Finally, the PMI data published today of 48.0 vs. 47.6 expected, and of retail sales (YoY) 3.7%, significantly higher than the expected figure of 2.2%, have contributed to improved market risk sentiment.

Although lockdown measures are spreading in the main European capitals due to a sharp increase in contagion data, the general feeling is that the effects of the disease are milder in this second wave. With these temporary measures, it will be enough to flatten the contagion curve definitively.

This scenario has been reflected in the market by the weakening of the Japanese Yen and a rebound in the stock markets.

USD/JPY had recovered more than 50 pips on the day and returned to the levels before the fall that occurred on Friday after news of the contagion from Trump. The pair remains in a structural downtrend that will only be broken above the 106.50 area. 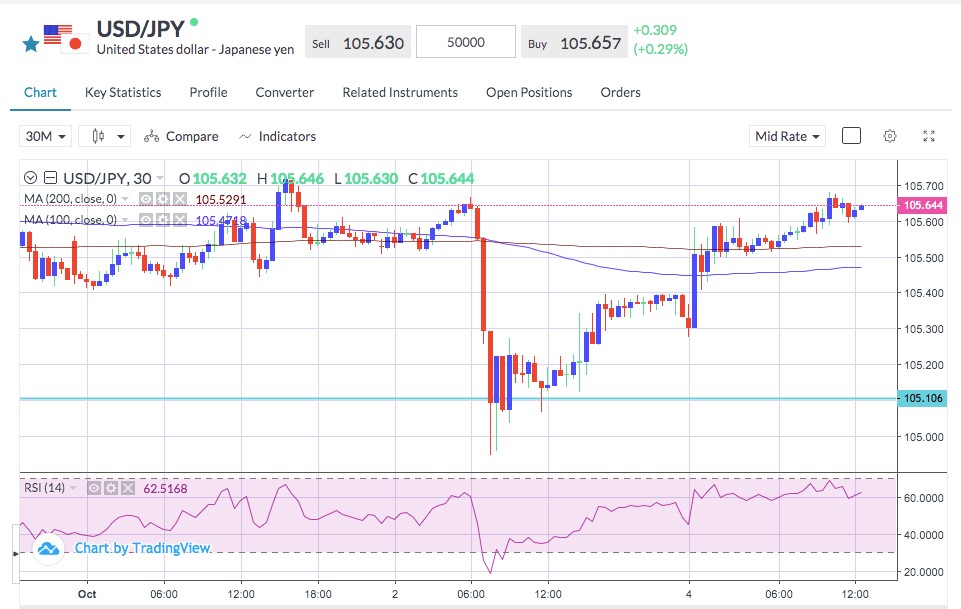 Germany30 has opened with a bullish gap, the index is up around 0.50%, but it still needs to break above the 12.840 zone to end the current downtrend. 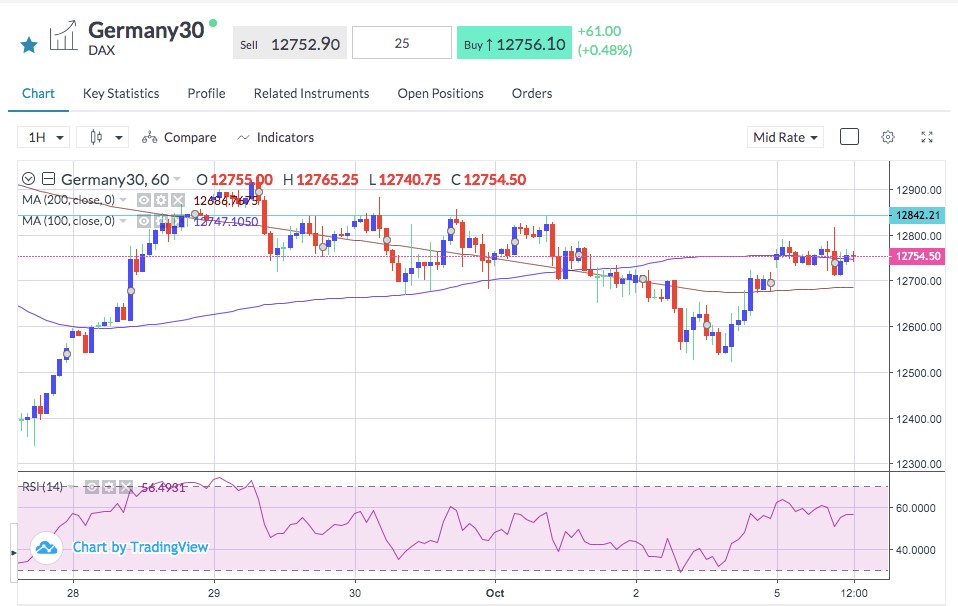