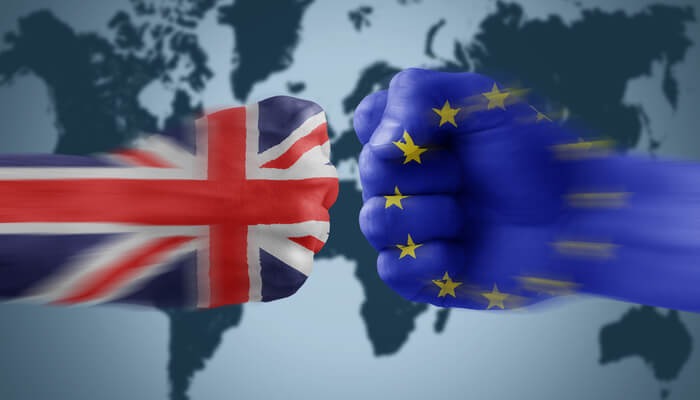 As expected, the Brexit negotiation is unfruitful. Final deadline approaches

The long-awaited meeting between British Prime Minister Boris Johnson and the European Commission president, Von der Leyen, held last night in Brussels did not have the expected results.

The communiqués issued later by both leaders did not show any progress in the negotiation, with both parties' positions stuck in the points of friction that prevent a satisfactory agreement on a free trade agreement that would mostly benefit the United Kingdom.

They have reconvened for this weekend and have expressed their intention to reach a common point no later than next Sunday.

But the uncertainty in the market has increased as the days go by and the month-end deadline approaches.

After knowing the lack of agreement, the immediate reaction of the market was the sale of Pounds against all counterpart currencies. 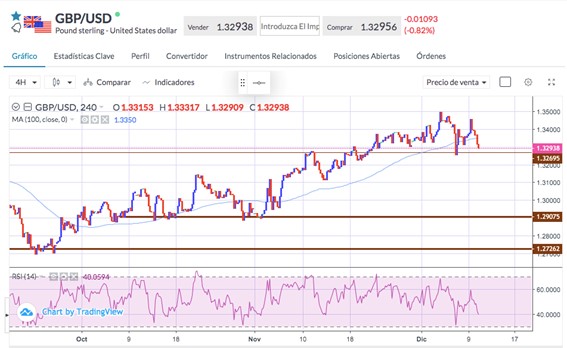 GBP/JPY was also losing territory from yesterday's highs at 140.16 to pierce the 139.00 zone today. Below these levels is the main resistance zone around 137.36. 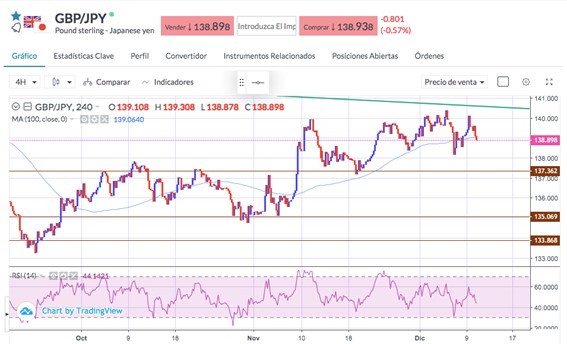 The tension on the Pound Sterling remains in the market as there are no apparent signs of an agreement between both parties. It is accentuated when it is known that the European Commission is preparing contingency measures for an exit from the United Kingdom without a free trade agreement.

Pending the outcome of the Governing Council of the European Central Bank meeting, the Euro corrects downward positions with EUR/USD below 1.2100 having reached a low level of 1.2060.

More than the possible measures of monetary policy that can be adopted today, the market will be aware of President Lagarde's comments on the strength of the Euro and its consequences on monetary policy.

Both European and North American stock markets continue to fluctuate day by day between profit and loss without experiencing any significant advance. The market is awaiting news about the United States' fiscal stimulus package, which should be approved and announced in the next few days but has not yet materialized.

The size of this stimulus package will be the deciding factor that tilts the North American indices' balance in the short term.

In the same way, in Europe, the blocking of aid funds approved by the European Commission is a brake on European indices, predominantly peripheral countries.

Negotiations for Hungary and Poland to withdraw the veto are ongoing, and the final approval of these funds and their implementation will also be a positive element for the markets.