The Omicron variant panic on the markets starts to fade 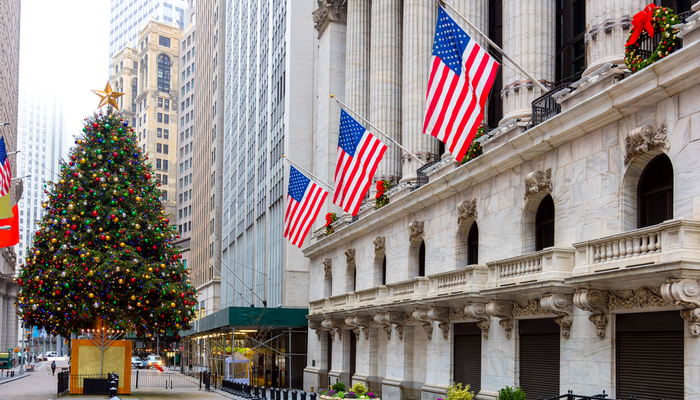 The markets begin to dismiss any sentiment of risk caused by the Omicron variant, as it has become increasingly apparent that infections are less severe

The panic in the market due to the appearance of the omicron variant began in mid-November and led to several difficult weeks for risk assets, The markets was looking at the extremely fast spreading variant as a treat to the financial markets.

As it has become increasingly apparent that infections are less severe and the spread of infections is unstoppable, the markets began to dismiss any sentiment of risk and turn to optimism. The market is also feeling a tide change around closures and restrictions, with a growing number of people saying it's normal to live with vaccines and the virus.

In short, the Omicron effect in the markets is fading even though in China the numbers of infections are growing, and this could harm world economic growth in the medium term since in China, the measures that are taken to combat the virus are extremely restrictive and could cause new problems in supply chains.

Meanwhile, either due to the disappearance of the pandemic fear or because this year the Christmas rally is being fulfilled, the North American stock indices have experienced notable rises in the last week of the year, with special mention of the S&P500 that has surpassed previous resistance levels and has reached a new all-time high at 4775.

Other reasons of concern for the market, such as the economic slowdown, persistent inflation, future interest rate hikes, and withdrawals of monetary stimuli, do not seem to be on investors' radar at the end of the year. Still, without a doubt, they will be the center of attention again as the days go by and the dates approach in which the central banks, especially the Fed meet, or when the growth data and leading indicators of the economy are published.

U.S 10 years bond remain unchanged at 1.48%, although the Fed has accelerated the tapering process.

Faced with this lack of reaction in market interest rates and with the latest inflation data that continue to rise without pause, GOLD, an asset that is used as protection against inflation, advances step by step above the 1800 area, perhaps with little momentum due to the relative strength of the U.S Dollar with which gold maintains a negative correlation.

Technically the immediate resistance is in the 1812 zone, above which it does not find a major obstacle until the 1832 level.