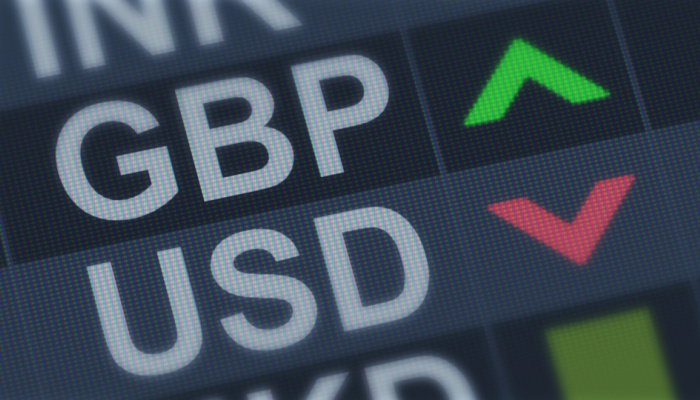 The pound fell to 1.0350 against the dollar, a level not seen since 1985, prompting the Bank of England to issue a statement implying it might intervene.

The markets began the week with a high level of volatility. In addition to the Federal Reserve officials' insistence on raising interest rates as much as necessary to end inflation, the turmoil in the British market following the announcement by the Government of a plan to increase spending alongside a tax cut has influenced the general risk sentiment of the markets.

Following the surprising announcement of the new UK government, the UK 10-year bond experienced its largest yield increase in history, of around 40 basis points. The British bond collapsed due to a fiscal plan that, according to investors, jeopardized the United Kingdom's financial stability, especially given the economy's slow growth and rising interest rates.

The British Pound fell to 1.0350 against the dollar, a level not seen since 1985, prompting the Bank of England to issue a statement, implying to the market that it might intervene to stop this movement. In the end, nothing happened in this regard. Still, the Bank of England is expected to raise interest rates by 100 basis points at its next meeting in November, without ruling out direct market intervention if pound volatility returns.

In short, the market is experiencing volatility, which some central bank officials do not hesitate to label as dysfunctional in both the fixed income and currency markets.

Regardless of the events in the United Kingdom, which are still concerning and may have an impact on global markets, a large part of the imbalances stem from the excessive strength of the US dollar due to the Federal Reserve's aggressive monetary policy.

US treasury bonds are still selling strongly, and the 10-year bond is already approaching 4%.

US new home sales and consumer confidence figures were released yesterday, both of which were positive and better than expected, weighing on stock indices. These days, good economic data is considered bad news for markets as it reinforces the Federal Reserve's determination to raise interest rates aggressively.

Only a shift in the tone of central banks could alleviate market tensions, which could be aided by lower inflation figures, such as the one released this Friday, or an increase in the unemployment rate. Although it is possible that the economy will show serious signs of slowing, this is not the case at the moment, at least in the United States. 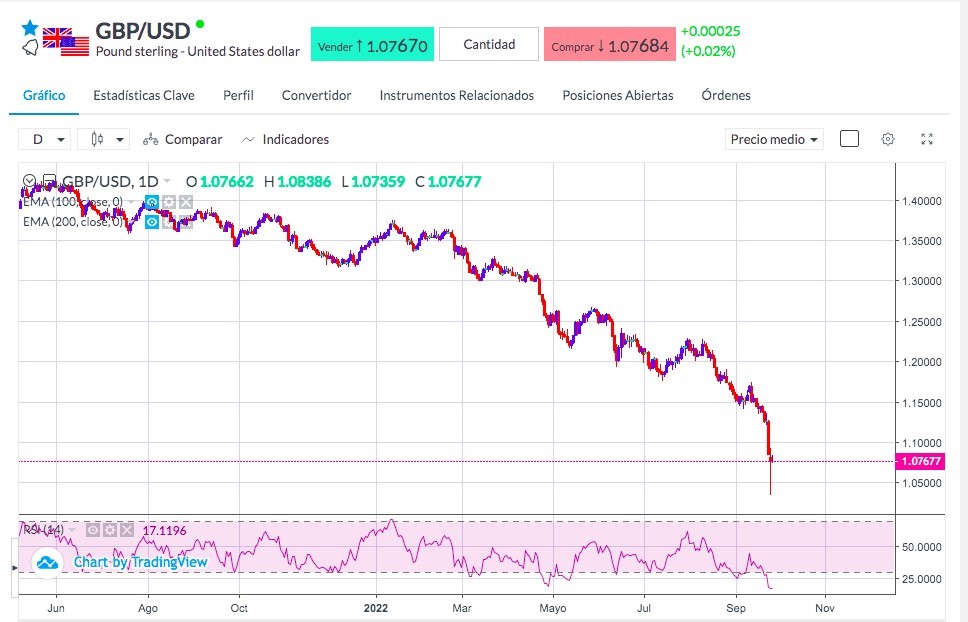