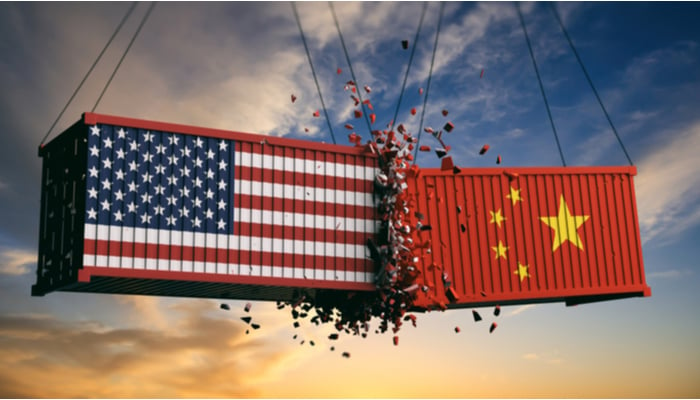 After a messy month-end in the markets, the month of May begins in risk-off mode.

The publication of the results of the leading technology companies has already occurred. Although earnings have been reasonably good as the market anticipated, expectations for the next quarter have been significantly reduced, as stated by the company with the largest market capitalization, Amazon, who revealed that it will have to dedicate most of the earnings of this period in adapting its infrastructure for this new scenario in which costs will be appreciably increased.

After these statements, Amazon's shares fell more than 7%. 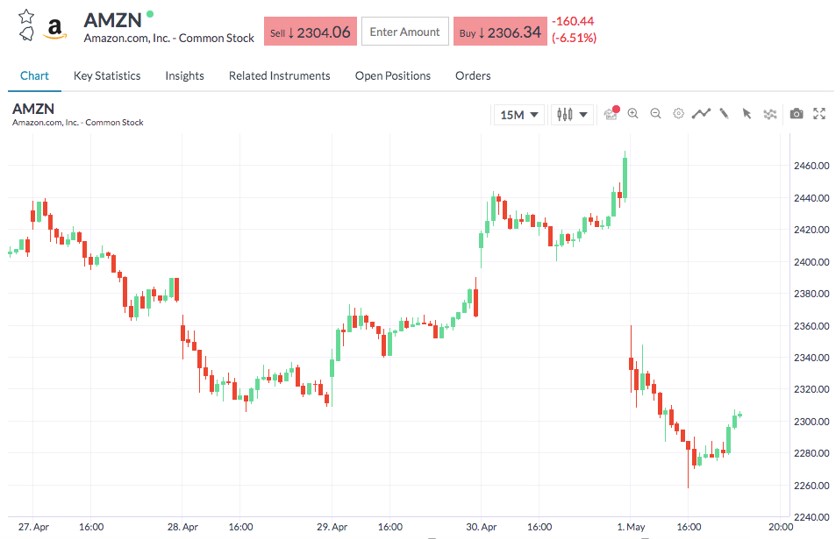 With this, the main indices broke the bullish trend line that had been running throughout April, as can be seen in the chart for USA500 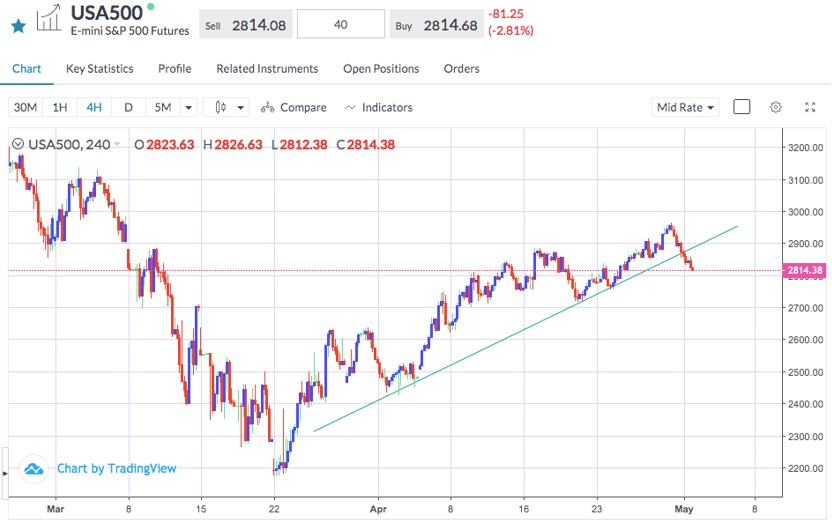 From now on, in addition to the data on the evolution of the pandemic, economic data will become increasingly important. The first critical harmful data has been the GDP. Also, ISM manufacturing in the USA fell to 41.5, adding more pressure to the negative sentiment of market participants.

The US Dollar has weakened across the board. In a currency market that still needs a precise definition, everything indicates that a scenario of economic recession like the one that we will witness in the coming months, the USD Dollar will not act as a safe haven, say most market analysts.

However, everything indicates that in the future, it will have no choice but to carry it out, especially if there is stress on the debt of peripheral countries such as Italy. In such a situation, the Euro should find itself vulnerable, but for now, the market is focused on interest rates on the Dollar - the lowest in the history of treasuries.

Another factor that has influenced the weakness of the Dollar has been the intensification of the speech of the American government against China. In an increasingly close electoral period, the facts anticipate that Trump will use the confrontation with China as a campaign argument.

There have been comments in the market that they could suspend the payment of interest on the US debt to the Asian country, something very extreme and that it can hardly be carried out. Still, the mere fact that it has been raised supposes a factor that increases risk aversion and pressure on the Dollar.

EUR/USD has experienced strong bullish momentum in this scenario momentarily surpassing the resistance level at 1.0990, level that needs to be overtaken in a daily close to end the last bearish-lateral phase of the previous few weeks and make way for the next level at 1.1145. 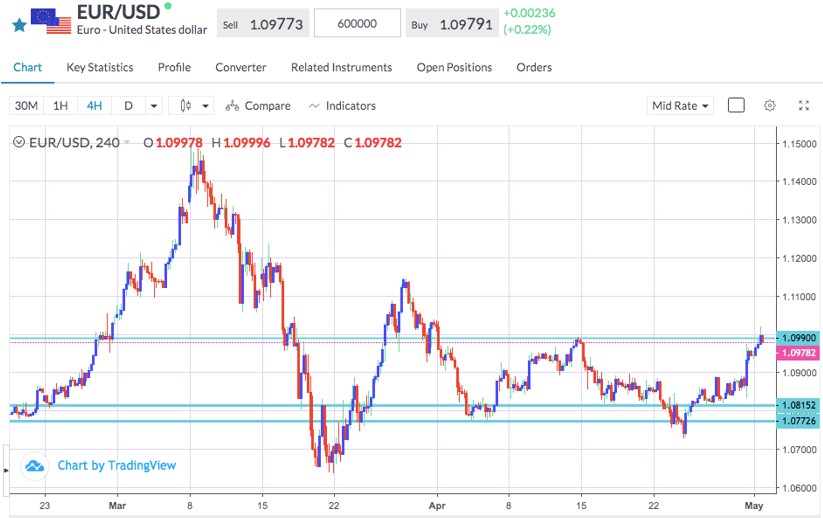