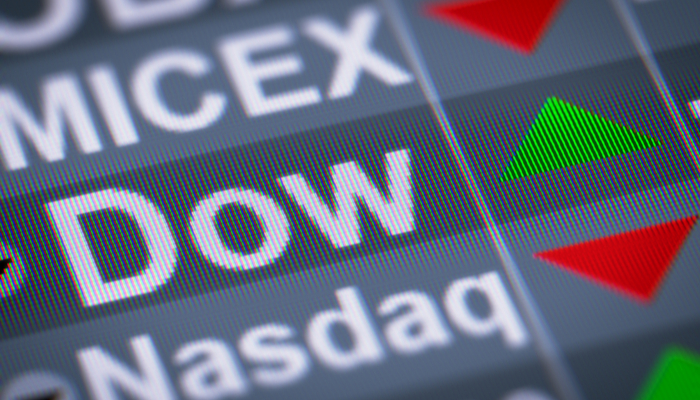 Although they have been better than the forecasts, the economic figures published today do not stop being very harmful to the economy.

Manufacturing PMI for the Eurozone and the United Kingdom improved compared to the previous month but still remain below 50, a level that makes the difference between a growing and a declining economy.

In the United States, Initial Jobless Claims returned to show a bulky figure of 2,438K, and existing home sales fell under 17%.

Therefore, at the moment, there is no positive figure that is decisive for the market to continue with the bullish sentiment of the last days, especially if daily hostile words are crossed between the two powers, the US and China, say market analysts.

The last thing is that the American Senate begins an investigation into some Chinese companies to check if they comply with all the regulations of the country, and that could end in the prohibition of listing on American exchanges for some of them.

The North American indices fall back on the day, and USA500 failed to overcome and close above its resistance level located at 2969, where the 100 days SMA passes. 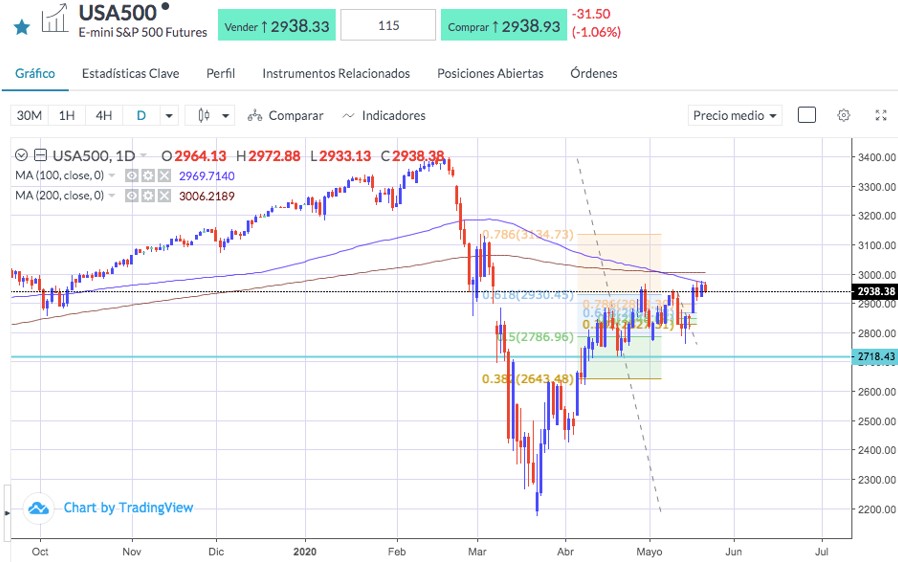 In this market with lower risk appetite, the Dollar strengthened across the board, causing EUR/USD to fail to stay above its primary resistance at 1.1000. It is its third breakout attempt since the beginning of April without success, so the pair is still in the middle of a wide trading range with no defined trend. 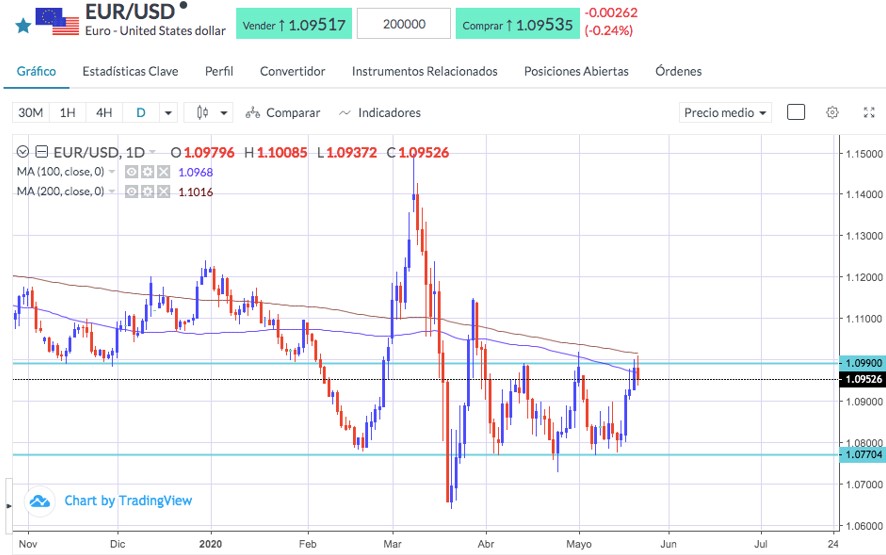 GBP/USD was also down during the day but with little momentum. The pair was trading until 1.2186 at its low levels. The fall in yields of British sovereign bonds, which in the case of 5Y has reached negative levels, is undoubtedly the leading cause, in addition to a stronger Dollar, of the weakness of the British currency.

BrentOil recovered 1% on the day approaching the first resistance level at $36.54. World oil demand has already bottomed, and supply may have declined due to the closure of some extraction points in the Middle East. The oil inventory figures released yesterday demonstrate this.

GOLD, although the market was in risk-off mode, has been sold in the market, falling around 1.5%. One of the reasons has been the relative strength of the Dollar.

It should not be forgotten that GOLD is quoted in US Dollars, and the absence of own flows, the commodity adjusts according to the evolution of the North American currency. But this has not been the leading cause of his fall. News that Russia did not buy gold in April, which had been taken for granted, has contributed significantly to this decline, say commodity analysts.

In any case, it is only a technical correction within an uptrend. One of the main North American investment banks has today distributed research for clients in which it argues that gold, as a reserve currency, will continue to be of interest to investors due to the debasement of the major currencies with interest rates at zero and even negative due to the huge increase in the monetary base created by central banks. 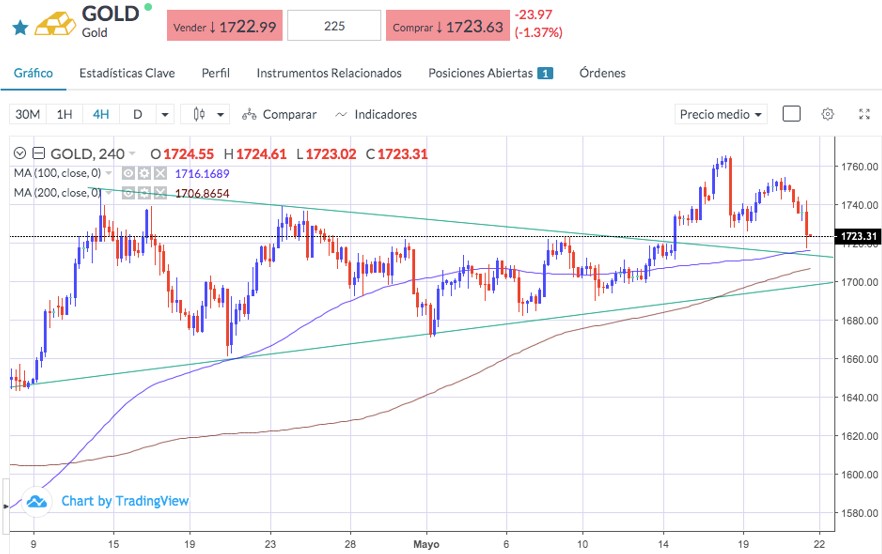