Yen keeps strengthening against its counterparts 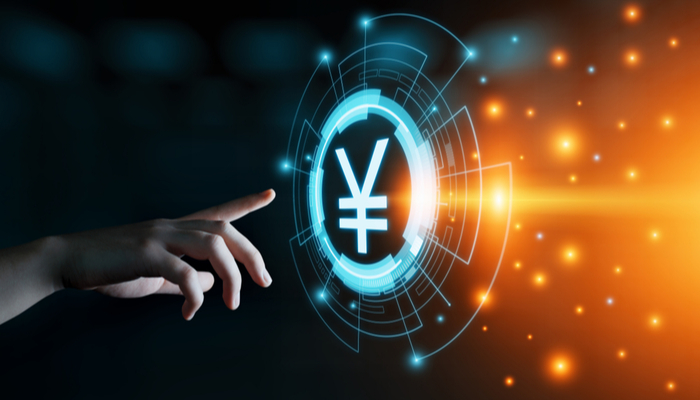 AUD/JPY falls a full figure and approaches the 81.88 level, as Yen strengthens.

The global epidemic situation keeps getting worse. It is bringing the market's focus to the risks derived from a resurgence of the pandemic crisis, with a possible return to mobility restriction measures, confinements and with it a decrease in productive activity and the service sector. The new COVID-19 cases worry the markets, especially in Europe, where some countries have not achieved an optimal vaccination rate.

Yesterday's market movements are characteristic of a scenario of increased risk aversion, which is especially noticeable in the forex market with significant falls in all crosses of the Yen. The Japanese currency acts as a safe haven in situations of fear in the market and strengthens against all its counterparts.

One of the most punished pairs was the AUD/JPY that fell a full figure, 100 pips, near the end of the North American session and is approaching the level of 81.88 that now acts as a pivot point coinciding with the 100-day SMA line.

Another asset affected by the change in market sentiment towards risk-off is oil.

After several days of consolidation with oscillating movements up and down without a defined direction, crude oil has broken down after the International Energy Agency's decrease in demand forecasts published for next year. Another factor that paved the way for the crude oil to break down is the threat of the release of strategic reserves by the United States and OPEC's refusal to increase production

The most affected stock index was the DowJones 30, as this index contains a more significant proportion of stocks linked to growth than in the event of a new crisis due to COVID-19 contagions; they would be the ones that would have the most to lose.

The DowJones30 index closed at the lows of the day with a loss of 0.72% and technically began to show signs of a deeper correction that could take it to the first Fibonacci retracement levels, at the 35.290 zone.