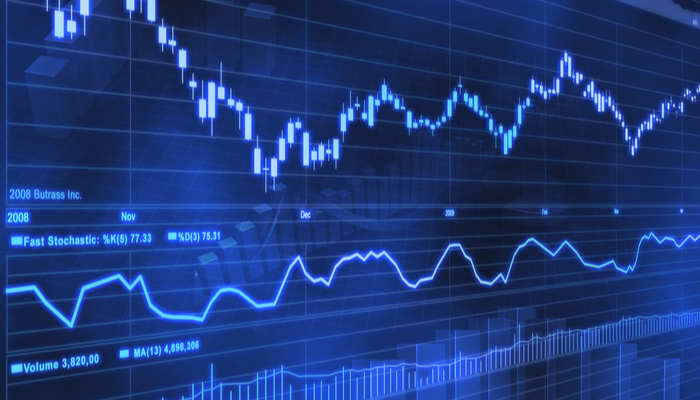 No va a ninguna parte