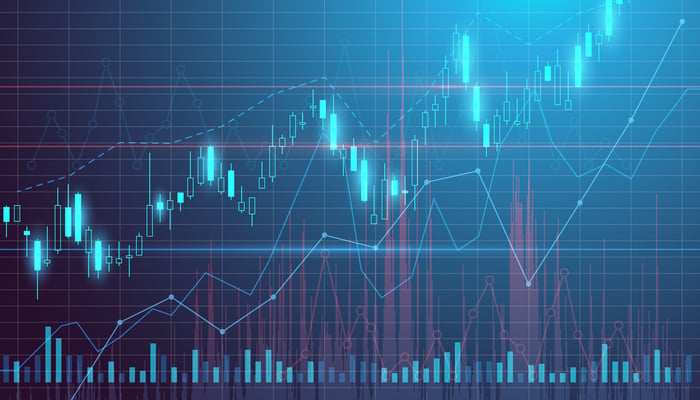 Google will work with the CMA

US economic readings and ECB meeting were in focus - Thursday Review, June 10