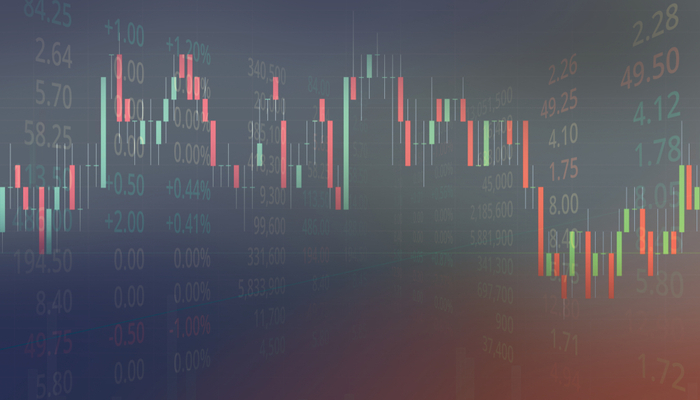 Strong market performance for the US indices and cryptocurrencies

Samsung halts production of S21 FE due to chip shortage

Snowflake’s margin and sales outlook in the spotlight