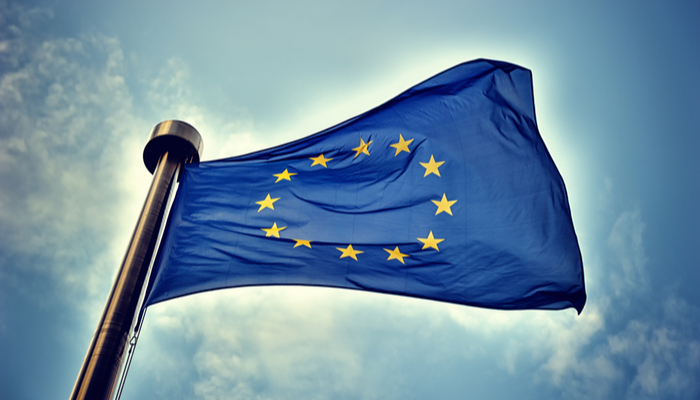 A $15 billion deal left behind