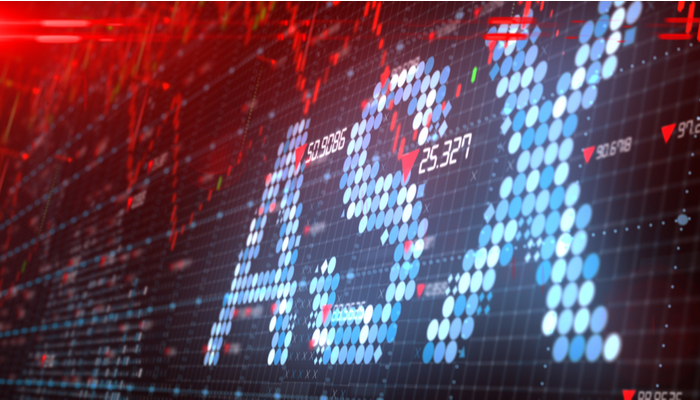 Promising Q1 results for Roblox as a public company