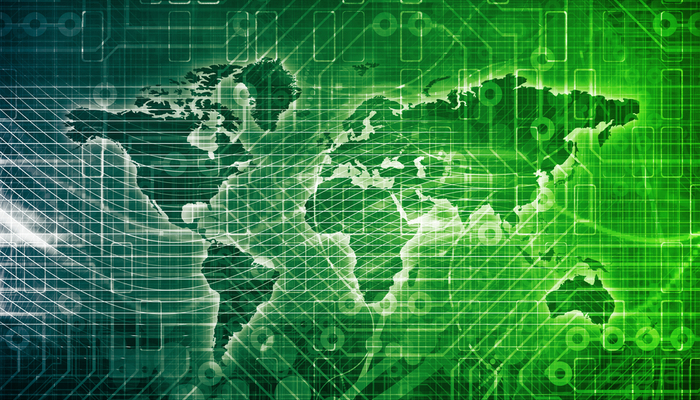 The psychological side of trading (II): developing an iron discipline

The psychological side of trading (I): detachment from live trades