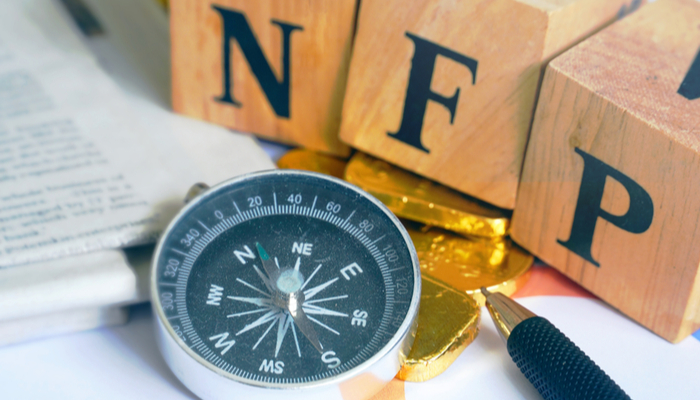 In spite of full blown trade war, the US economy shows slight recovery

Tech stocks are in the spotlight of investors following the signing of an executive order by President Trump banning American residents from doing business with Chinese companies like TikTok or Wechat.

This ban endangers the international market of companies like Apple, based mainly on the use of applications provided by these Chinese companies.

After President Trump's decision was known in the market, the futures of the stock markets experienced falls before the opening.

This measure taken by the North American government is not a good sign for the meeting held in the next few days between the Chinese and North American delegations.

The goal of the meetings was to advance in the fulfillment of the first of the year's trade agreement, the so-called phase 1, for now, everything points to that it will not be as friendly as just a week ago it was thought in the market.

Another destabilizing factor is the visit to Taiwan by the US Secretary of Health, which China describes as a direct provocation.

One of the main obstacles for the upward continuation of the stock markets is the geopolitical driver derived from the trade war between the two central economic powers of the world. In recent weeks, statements have been made by the US authorities of a contradictory nature.

On some occasions, it seemed that the approach of positions was close, and on others, like this one, the climate of hostility increased.

To some extent, the market has become used to these kinds of ups and downs in the Trump administration. Therefore, it is quite unpredictable how these negotiations are going to take place, but what is certain is that in case the tension intensifies, the stock markets could suffer a significant setback.

Especially in the case of the TECH100 technological index, it continues to reach daily all-time highs but technically shows clear overbought signals with a daily RSI with bearish divergences. The critical zone is at the 10300 support, still far from the current price, but should not lose to maintain the current uptrend. 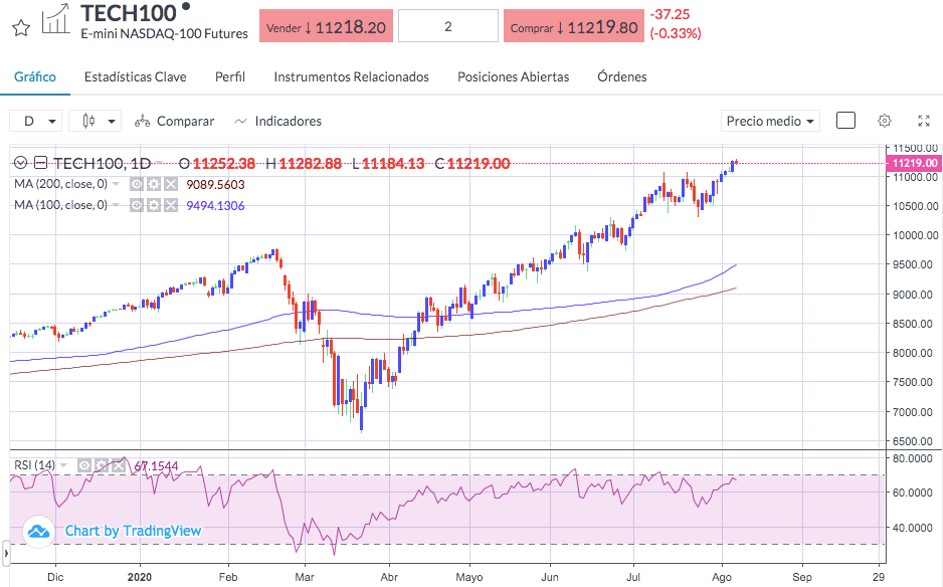 The non-farm payroll figure in the United States has been published; this data was long-awaited by market participants as there was considerable uncertainty about it, with some analysts pointing to growth well below expectations.

However, the figure has been positive with a July non-farm payroll of 1763k vs. 1400k predicted. The immediate result has been a modest strengthening of the US Dollar. Some prominent North American investment banks are beginning to assess the possibility that the Dollar weakness that we have witnessed in recent months is coming to an end, at least in the short term. This would be possible within a context of technical correction given its high level of overselling.

DollarIndex is bottoming out at the 92.60 zone with daily RSI oversold and bullish divergences. In a correction such as the one indicated, the dollar could reach the resistance zone of 94.70. 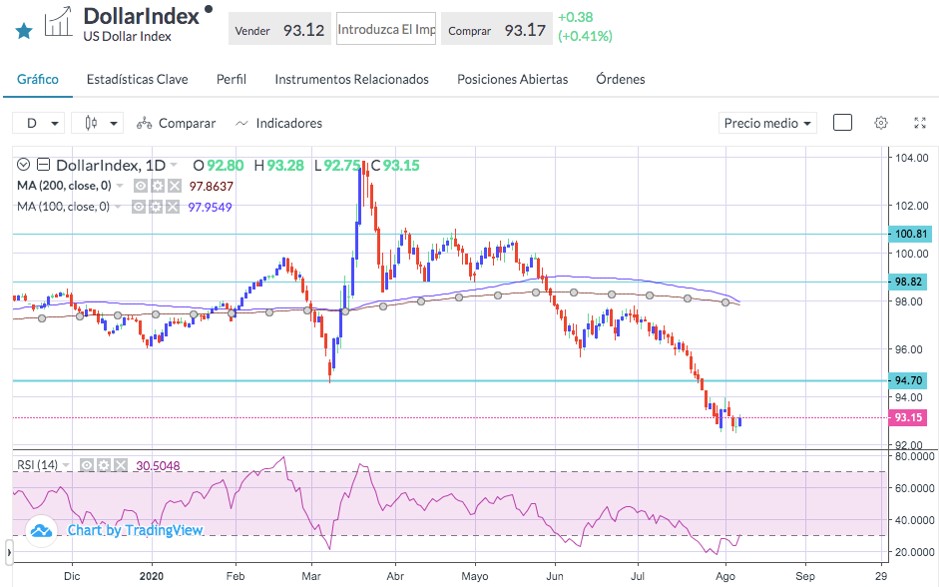