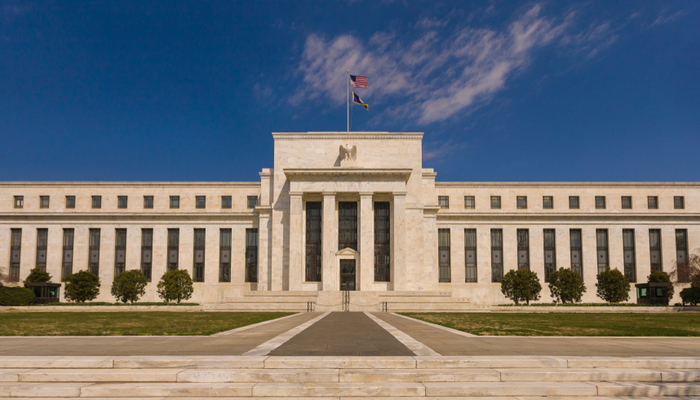 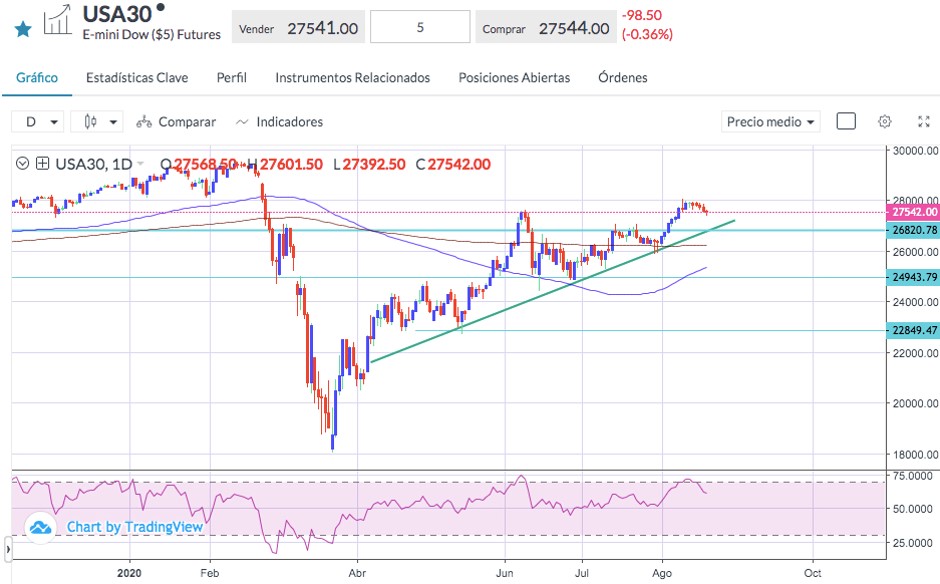 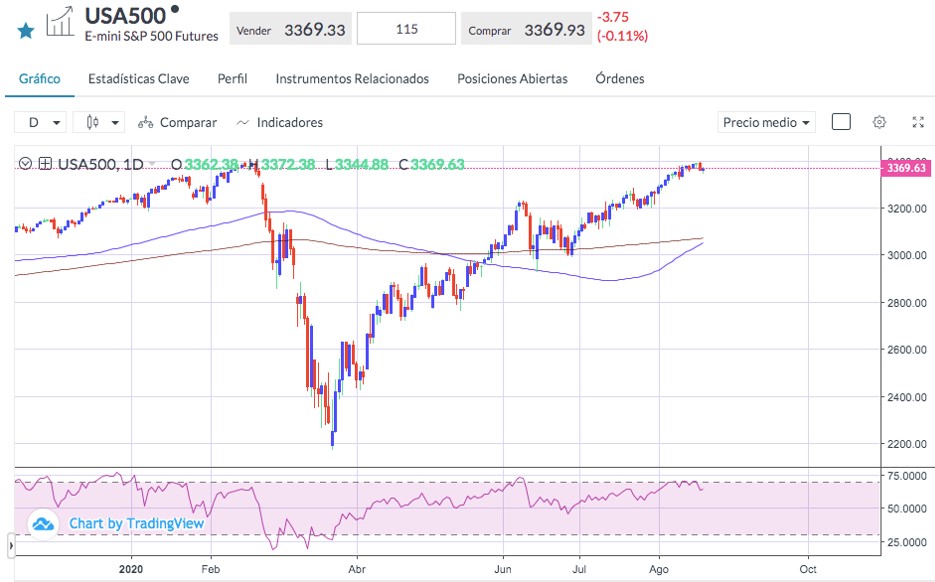 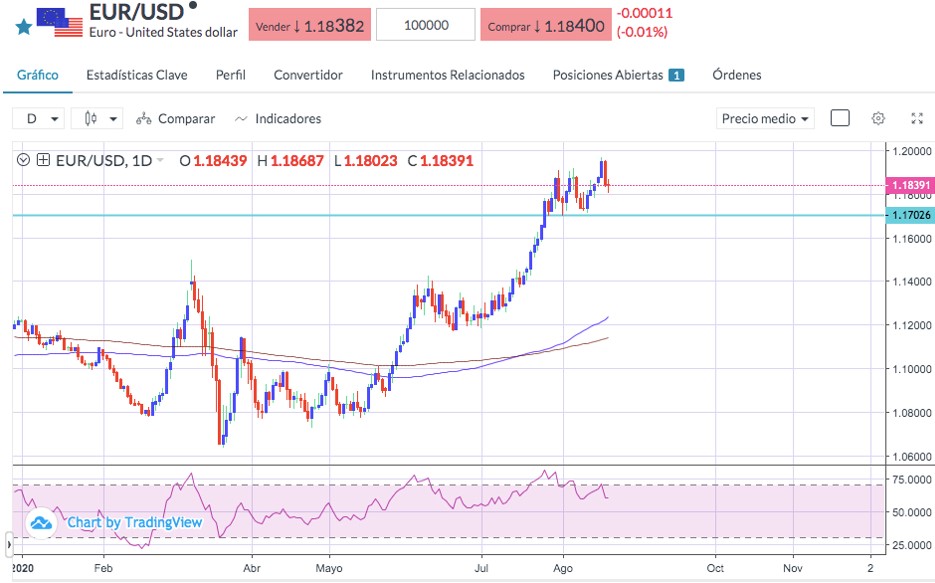 Hong Kong to lift its economy out of recession