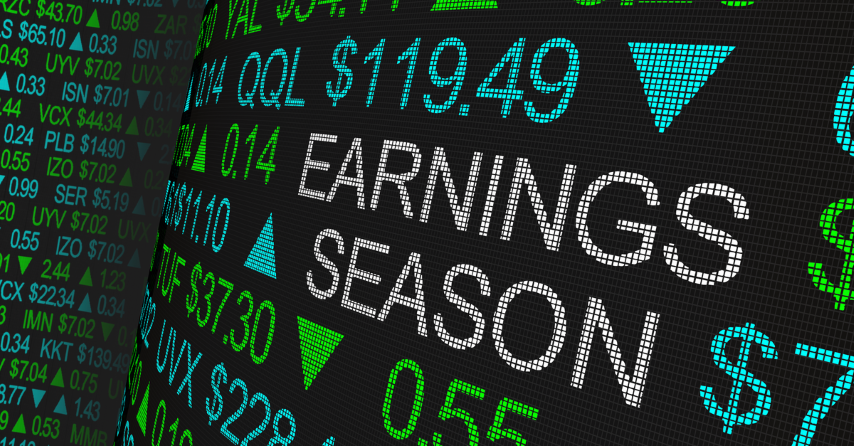 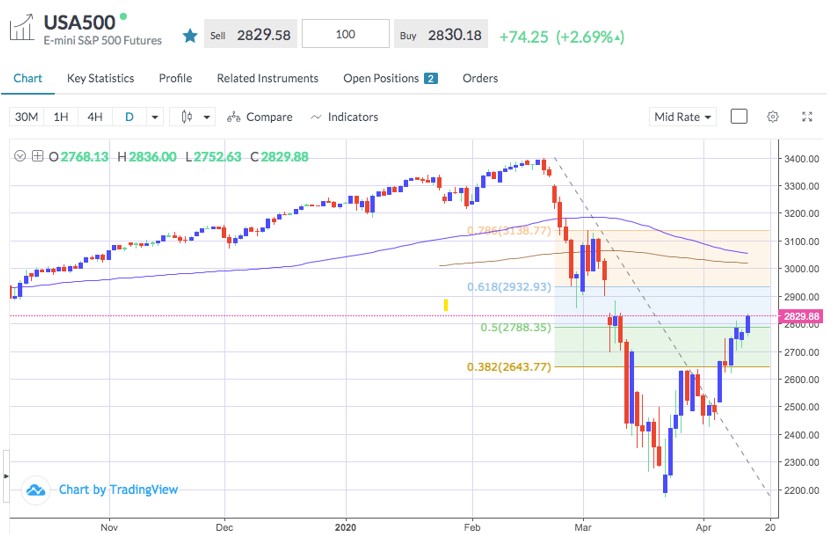 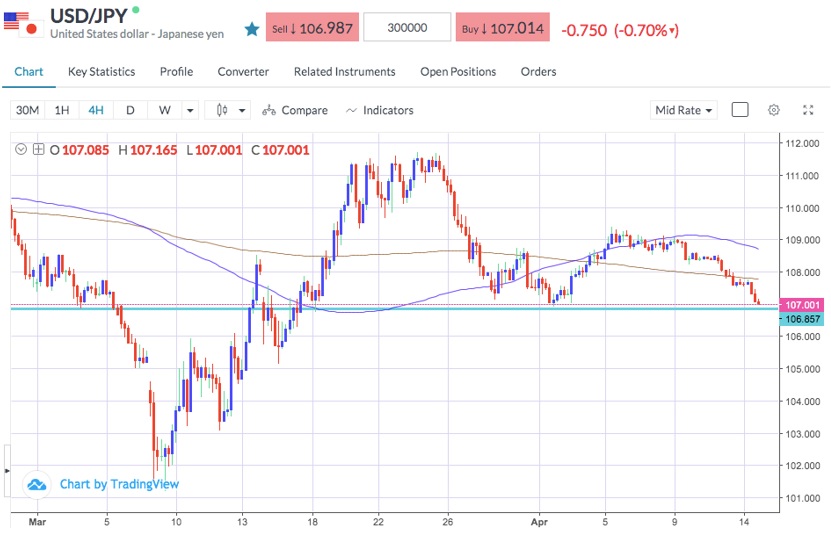 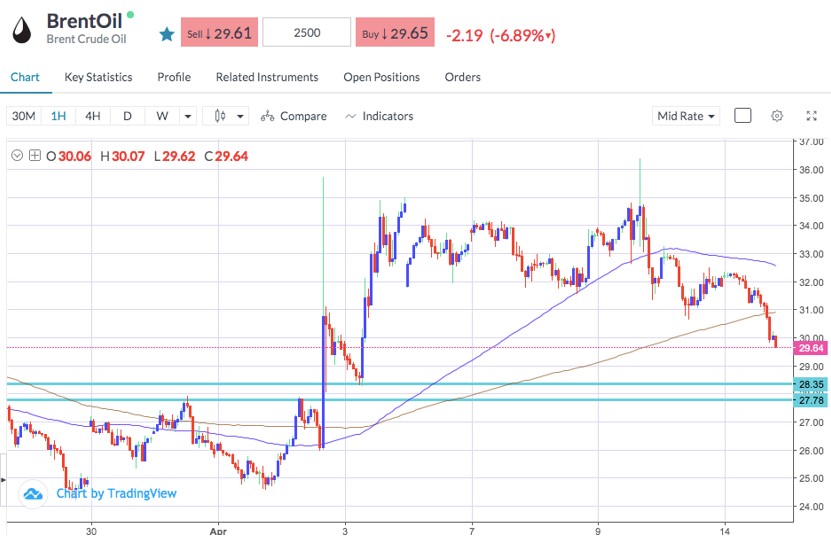 Quarter of records for the global venture funding