US labor market seems to make progress, for the first time in more than 3 months – Market Analysis – June 5 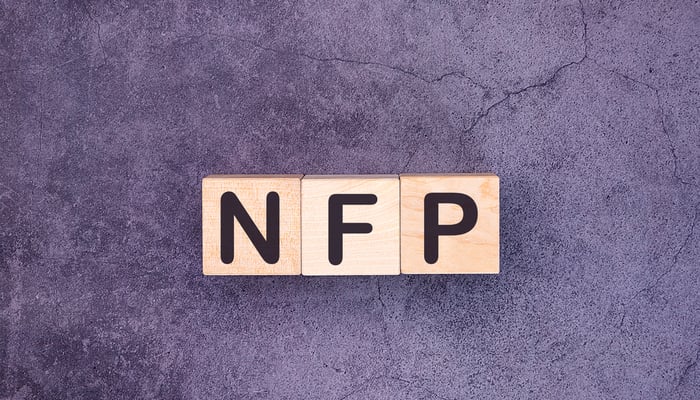 The North American employment figure has been a great surprise.

Non-farm payrolls rose 2,509k instead of the expected 8,000k. The published data is far from the forecasts, which has caused market movements though it was not expected to have a significant influence.

A weak non-farm job creation figure was discounted. While the negative data is going unnoticed by the markets in the current scenario, the improvements increase positive sentiment and a further rise in the stock markets.

Most market analysts acknowledge that no one had any clue that such a development was to come. It is an increase that is not explained given the last huge increase in continuing jobless claim figures. Anyway, these improvements need to be confirmed in future publications to have a continuity effect on the markets. But for now, the market is leaning towards the optimistic side, and the data supports it.

Treasuries have continued to decline after the data, 10-year T-note yield has rebounded above 0.90%, and questions arose on whether the Federal Reserve will increase its QE program at next Wednesday's meeting.

But the opinion of most prestigious investors in the market is that this moment needs to be maintained. If the Federal Reserve does not continue with its stimulus policy, there could be a setback.

The US Dollar has strengthened with the news, bringing EUR/USD down to 1.1280 to regain the level of 1.1300. The strength of the Euro is likely to continue even further if we consider the inevitable possibility that the European Commission's rescue fund will be approved say analysts.

A stronger Dollar could negatively affect GBP/USD, which is around resistance levels at 200 days SMA at 1.2680. Although it has momentarily surpassed previous highs, the pair shows signs of overbought. The Brexit negotiations do not seem to progress as Bernier, chief Brexit negotiator of the European Union, has stated. If the obstacles remain for a negotiated exit, the Pound should begin to feel the effects. 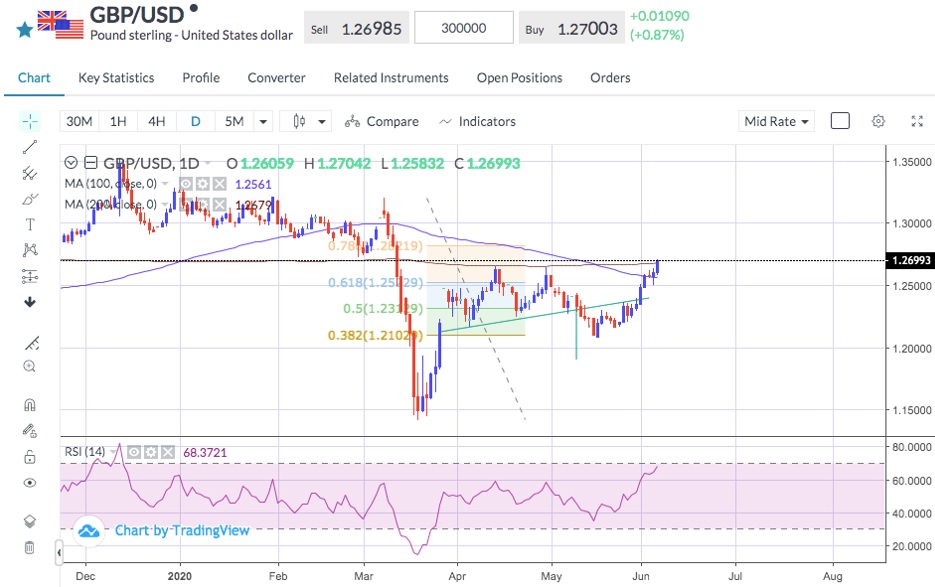 Among the North American indices, TECH100 is the one that has been less bullish in recent days.

The reason is simply that the index had already widely anticipated the positive effects of the economic reopening. It currently sits at levels very close to those before the crisis; it has practically recovered all the losses.

Still, to continue new bullish impulses, it would need economic figures and results that definitively confirm a return to normality. It is at overbought levels and has already touched the highs for the year, so in case of a market correction, it would be one of the first candidates for this kind of movement. 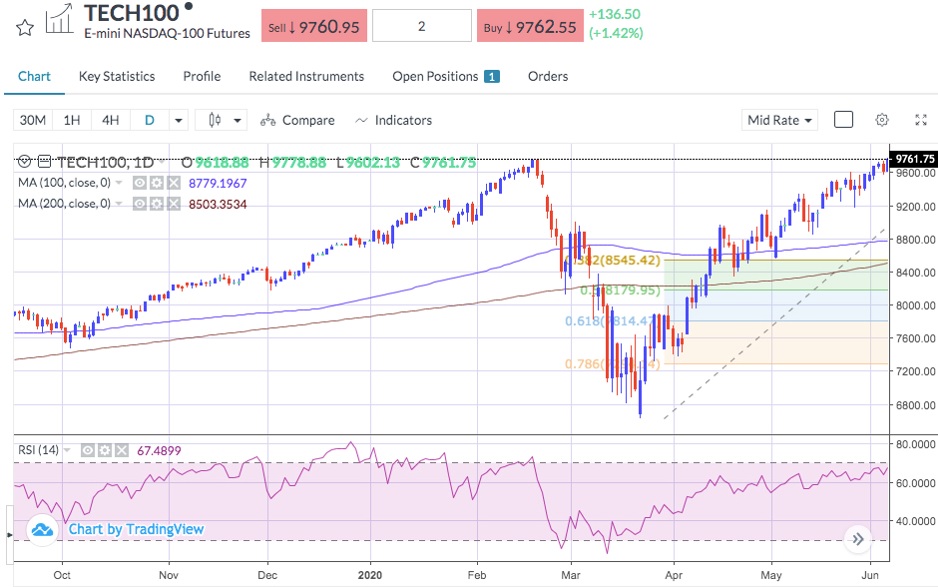 Within commodities, SILVER has had an excellent performance.

Although it has some degree of correlation with gold, SILVER is characterized by having an industrial component in addition to its use in the jewelry industry, it is used as an electrical conductor in industries such as automotive or solar energy, so in a recovery scenario, it has more upward room. It is currently correcting its latest bullish

Its next upward target is $19.00, the highs at the end of February. 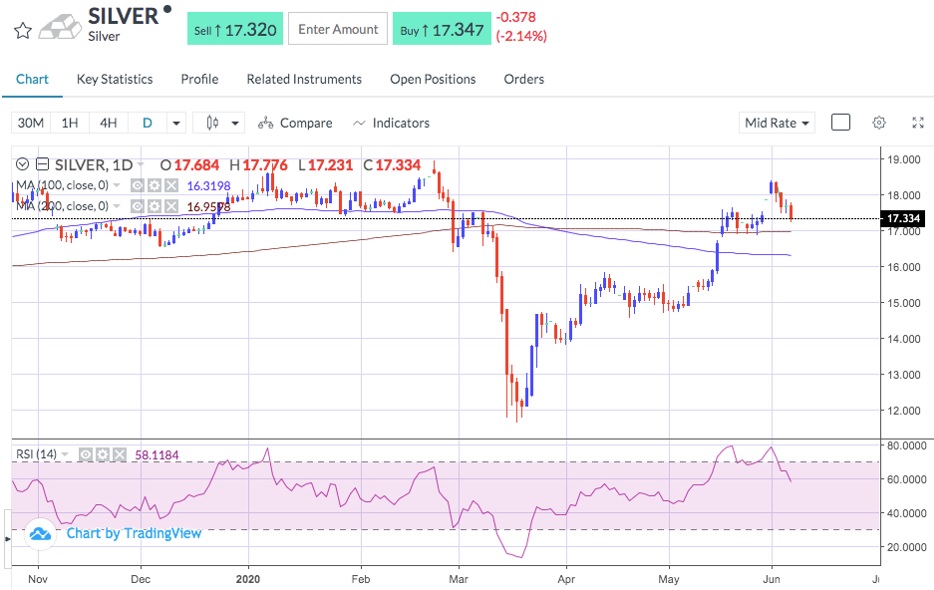