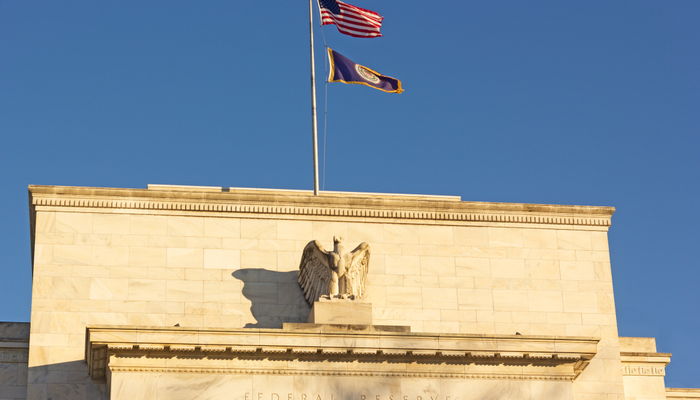 Today is the meeting of the Federal Reserve of the United States. It is the first meeting after the appointment of Joe Biden as president. The market's attention is focused on this event, mainly due to its impact on the price of the US Dollar.

The main point will be President Powell's statements regarding the assessment of the economic situation after last month the labor market showed signs of deterioration with the first drop in job creation along with a decrease in consumption figures, and in the possibility that it indicates some date of the beginning of the withdrawal of the monetary stimulus through the program of purchase of assets, which is known as "tapering".

It should be remembered that some members of the Fed's monetary policy committee made some allusion to the tapering of the active purchasing policy, placing it at the end of this year if the economic situation began to improve as a result of the application of vaccines and with it the end of mobility restriction measures.

Any suggestion in this sense could lead investors to exit the US Treasury bonds again with the subsequent increases in yields, which would have a supportive effect on the US Dollar.

However, this possibility is less likely to be accurate, given the current uncertainty about implementing the $1.9 trillion fiscal stimulus package that has yet to pass congressional approval and could be delayed in time.

With a budgetary policy such as the one proposed by Biden in force, the Federal Reserve would have more arguments to start planning tapering in its asset purchase program, above all because of what this would imply in terms of increasing inflation expectations but also due to the recovery of the economy with which the Fed's ultra-expansive policy would no longer be so necessary.

Stock markets remain in an impasse awaiting better news but at the top of their trading range after the release of corporate earnings this week which is a clear sign that investors are still on an optimistic bias on the evolution of the economy.

The DowJones30 index remains within a trading range throughout January in which resistance is around 31140 points and support is about 30663 points. 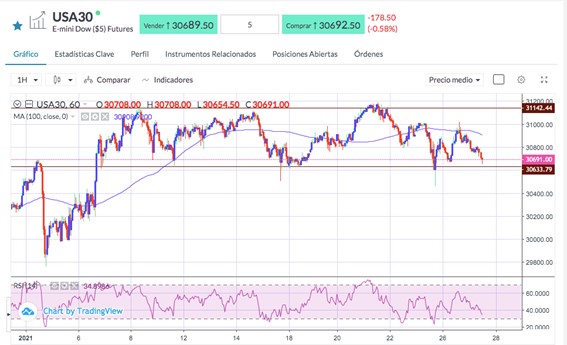 In Europe today, there has been something that the market has been anticipating for quite some time. This is a verbal intervention by a member of the Governing Council of the ECB regarding the Euro.

The Dutch representative of the ECB, Klaas Knot, has made direct and decisive statements regarding the single currency's exchange rate. Knot has said that the Euro's strength would become important for the ECB if it threatened the inflation outlook, that the ECB is closely monitoring, and more importantly, that the ECB has tools to counteract the strength of the Euro if was necessary.

Although the ECB does not have a mandate to act on the exchange rate, these statements show that the euro's current levels, especially against the Dollar, are not well seen by the central bank.

The immediate reaction of EUR/USD has been adverse with a drop to the 1.2115 area from 1.2170 where the pair was at the statements' time.

The most critical level where the immediate primary support is found is 1.2065. The market will continue to be very attentive to possible additional statements in this regard that could imply further downward pressure for the pair. 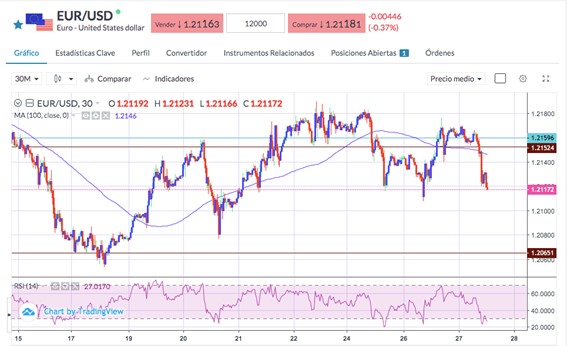