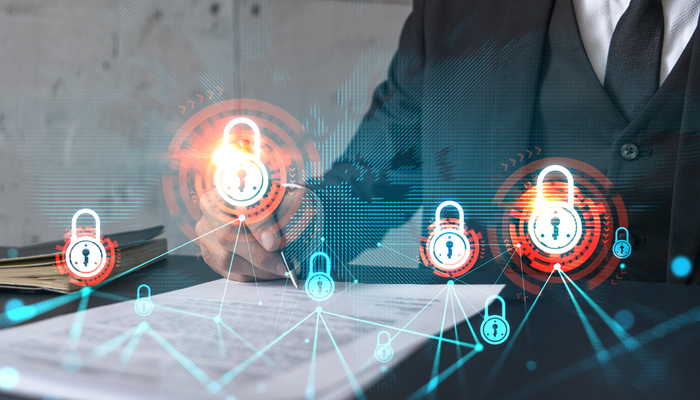 2020 was a year to forget for many people and businesses due to the COVID-19 pandemic. However, there's one industry that thrived – tech.

After the COVID-19 pandemic exploded in early March, many tech companies took advantage as people were stuck at home and had to use their devices for communication and work purposes. Big players from the industry seized the opportunity to expand with significant mergers and acquisitions, boosting their overall market outlook and portfolios.

Let’s take a quick look at some of the largest tech deals in 2020 and see what exactly happened in a year we all want to get off our mind as quickly as possible:

Nvidia and AMD extended their battlegrounds outside the semiconductor space

Two fierce competitors in the discrete graphics cards arena, Nvidia and AMD, took their fight on a different stage in 2020.

Mid-September, the GeForce GPUs manufacturer announced it acquired semiconductor and software design company, Arm, from Japan’s SoftBank. The transaction expected to be completed in the first half of 2022 was valued at $40 billion, representing the most significant acquisition ever in the chip industry. However, this wasn't the year's first deal for Nvidia, as the company had purchased Israel's Mellanox in March for approx. $7 billion.

At the end of October, AMD announced that it was buying Xilinx for $35 billion, an American technology company functioning primarily as a programmable logic device supplier. This was the third-largest deal in the chip industry, just below Avago’s $37 billion purchase of Broadcom back in 2015.

According to cnbc.com, both Nvidia and AMD took advantage of run-ups in market value to bulk up in the data center, where cloud deployments and new workloads drove hefty spending.

In the past 12 months leading to January 6, Nvidia’s stock surged 126%, while AMD added approx. 92%. According to investors.com, the markets expect both these stocks to continue their growth this year, even though their latest graphics card launches turned out to be fiascos due to severe supply shortages and inflated prices.

Salesforce did not Slack either

However, the deal wasn’t Salesforce's first notable purchase. In the past couple of years, the company spent more than $20 billion to buy two other software firms: MuleSoft in 2018 for $6.5 billion and Tableau in 2019 for $15.3 billion.

In recent years, Salesforce has taken the software industry by surprise with its unprecedented growth, challenging giants such as Cisco, Intel, Oracle, and SAP. Furthermore, investopedia.com noted that Microsoft faces the possibility of increased competition for its Teams product after Salesforce acquired Slack.

Salesforce stock added approx. 27% in the past 12 months, while Slack surged nearly 79%.