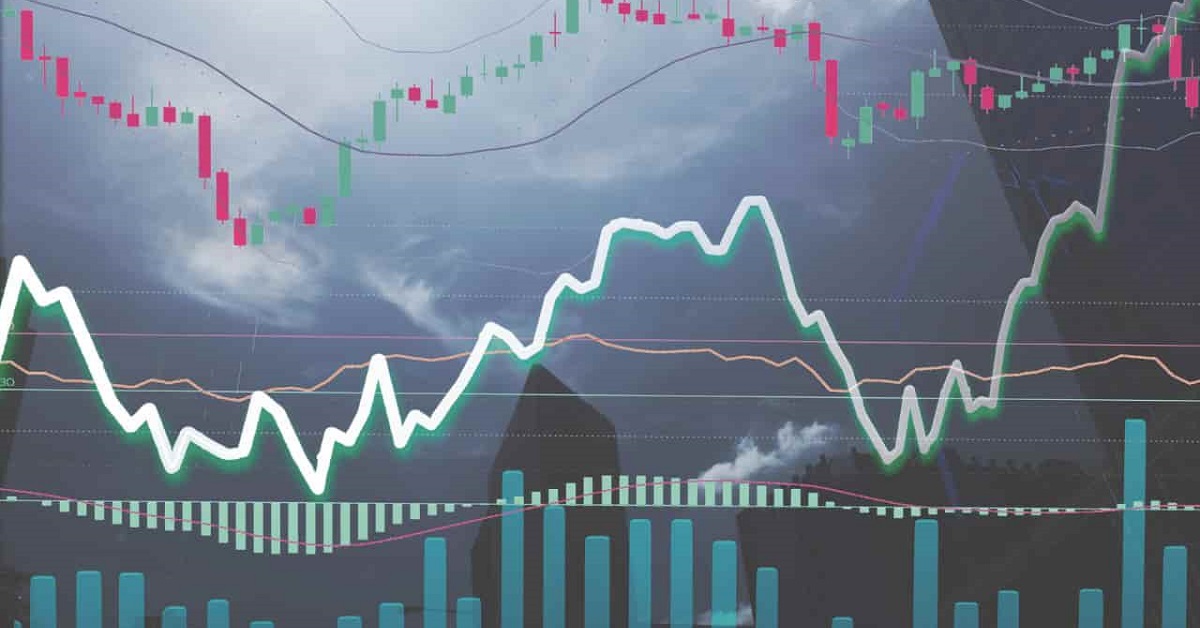 The Money Flow Index (MFI) is a popular momentum indicator that is used to identify overbought and oversold market conditions.