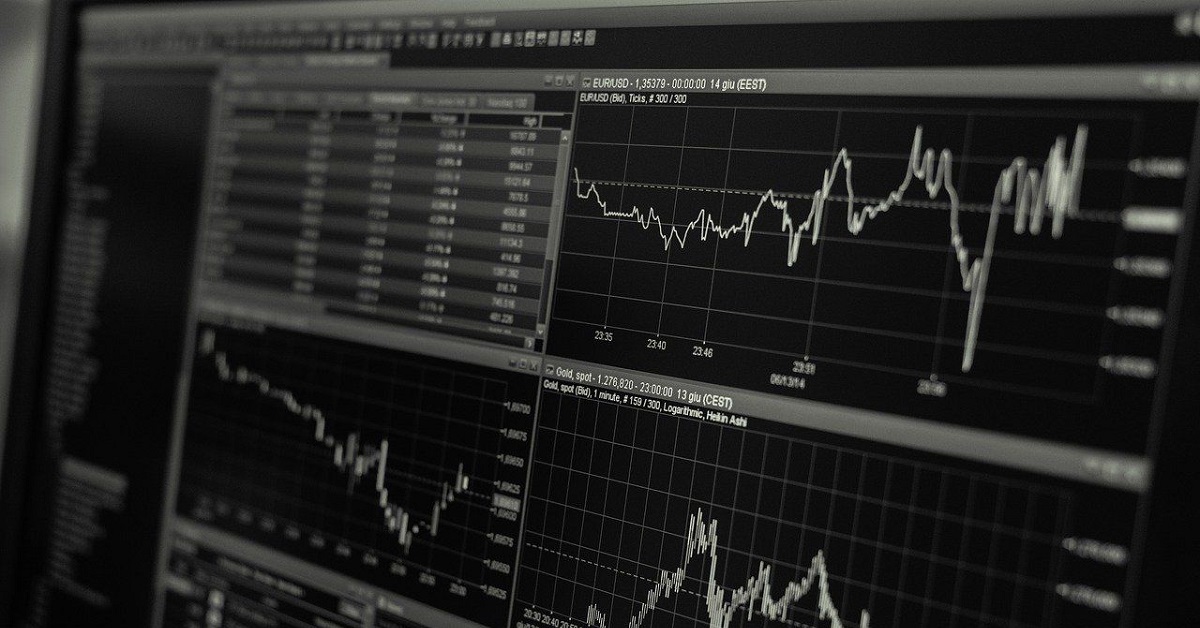 Automation and efficiency have become two of the most important aspects of modern online trading. To be a successful trader you need to think about how to incorporate these things into your trading strategy, starting by having the right technology mix.

That is where forex VPS hosting comes into play. A VPS can execute all your trades more quickly than your computer because it is significantly faster in transmitting orders, reducing delays and slippage, slippage known to increase losses and unpredictability.

What is a Forex VPS?

A virtual private server (“VPS”) is a form of web hosting, which uses data center facilities to allow businesses to locate physical hardware to provide a direct ISP connection, with Forex VPS data centers or professional computer-server facilities providing the ability for trading entities to host their trading platform for 24-hour operations.

VPS hosting has been developed to make the best of both worlds, the most favorable components of shared hosting and dedicated hosting services, placing the website on a server that also has other sites running on it, the only difference being that there are few sites per server. A technology known as virtualization is used to compartmentalize a VPS center.

Each of the sites shares the running costs of the server, either monthly or annually, with the costs considerably lower than that of a dedicated hosting site.

Virtual private servers are different from shared hosting in that your site won’t share resources with neighboring sites, each site being a partitioned server area with its own operating system, storage, RAM, and monthly data transfer limits, thus providing smoother and more stable site performance.

How Does FOREX VPS Work?

Institutional traders pay sizeable fees to site their trading engines near the trading engines where they derive their news trades. Most retail traders are not able to afford the fees that institutional traders pay, which has led to increased demand for forex VPS services, which provide access to equivalent advanced facilities for 24-hour trading at significantly lower costs than a co-located facility. Retail traders also benefit from a host site providing the necessary stability, accuracy, and speed required for trading apps used today.

The standard setup for a trader would be with a local computer connected to the internet for the trading station to run and trade. An expert advisor (EA) attached to the trader’s computer requires an internet connection to trade. With VPS, the forex VPS bypasses the issue of the trader having to be connected to the internet, the forex VPS is set up to relay data and trade orders to the CFD&forex broker’s server.

Why should you use a forex VPS?

The benefits of a Virtual Private Server (VPS) for automated trading include continuous internet connection and faster execution speed. VPS services are powerful, offering CPU speeds up to 20% higher than comparable servers because they have more RAM available to run processes in parallel while minimizing usage spikes from other clients on the same server.

Some other important features of forex VPS hosting include:

Forex VPS servers constantly create backups of your entire trading configuration, including the operating system and trading software. No matter what issues you might have with your computer or devices, a VPS acts as a kind of safety net to protect you against issues that arise if a connection is unexpectedly broken. It means you can carry on trading without missing out on opportunities.

Latency in trading basically describes how fast your trade gets executed. In other words, it’s the time between the moment you hit the ‘OK’ button to confirm a trade and the moment your trade is received in the marketplace.

In online trading, latency is measured in milliseconds but in such a fast-moving market, milliseconds can matter a lot. So, the lower the latency the better. And one way to reduce latency is by having computer servers physically closer to exchanges, which is what a VPS connection gives you.

And with a fast connection, you’re less prone to slippage, which is the difference in the actual price between the moment you hit the button to confirm the trade and the moment the trade is received and completed.

The online world may seem instant, but everything takes some time. A major advantage of using a VPS is that it can be a low-cost way to improve your latency and give you more reliable pricing.

When you’re trading forex online it helps to think of it as a business that you’re running. You’re essentially investing money to try and make more money. So why wouldn’t you choose to implement the best technology to give yourself the best chance of being successful?

A VPS is a simple and cost-effective way of helping you safeguard your system and potentially reduce your level of risk so you can concentrate on building a path to being a successful trader.

How Do You Use a VPS for Forex Trading?

To use a forex VPS, you will first need to seek approval from a broker such as CAPEX.com to join their network.

Here are some key aspects to consider when choosing a forex VPS hosting service:

Remember, you should have some trading experience and knowledge before you decide to trade with a VPS. You should consider using the educational resources we offer like  CAPEX Academy or a demo trading account. CAPEX Academy has lots of courses for you to choose from, and they all tackle a different financial concept or process – like the basics of analyses – to help you to become a better trader.