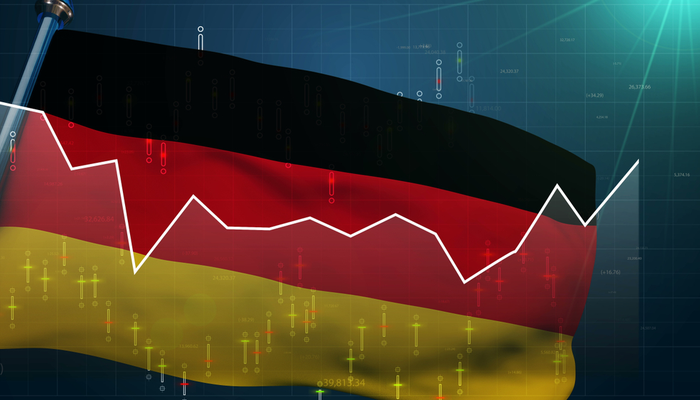 DAX30 Index or Germany30 is a stock market index encompassing the 30 largest German companies trading on the Frankfurt Stock Exchange. Learn how it works, what companies it contains, and why

A brief overview of Germany30

The DAX 30 Index (#Germany30) is a blue-chip stock market index made of the 30 largest, most actively traded companies from the Frankfurt Stock Exchange. Adidas, Bayer, BMW, Volkswagen, Deutsche Bank, Deutsche Telekom, Siemens, and Infineon are some of the most popular members of this index.

Germany30 works as a capitalization-weighted index, meaning that the weight of each asset is directly proportional to the total market cap (market value).

To be part of the index, companies need to be included in the Prime Standard market in Germany, reserved only for the corporations that meet strict transparency standards. They also must have a minimum free float of 10% (shares of a company that can be publicly traded and are not restricted) and have their legal or operating HQ in Germany. The list of stocks included is reviewed quarterly. 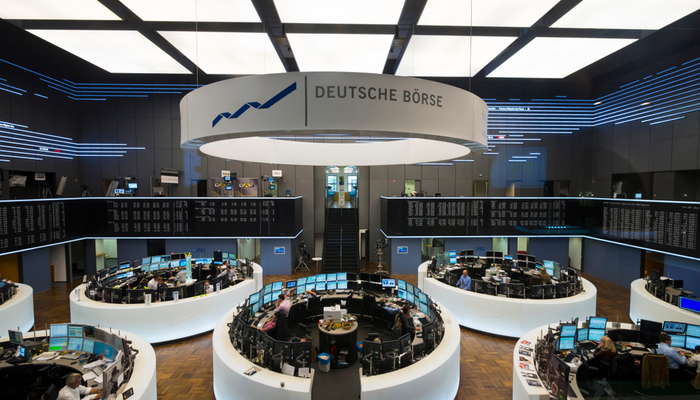 Germany30 index saw the light of day in 1988, boasting a base value of 1,163 points. As an interesting fact, half of the original index constituents are still included in it.

Due to many of Germany's largest companies turning into multinational, DAX30 has expanded over the years. The index now represents about 80% of the total market cap of listed German companies, making it a major benchmark for domestic and international investors.

How is it calculated – a more in-depth look

Unlike most stock indices, the #DAX indices get updated after the stock exchange's closing every single day. Typically, this is done by using prices from the futures exchange, which has longer trading hours.

How can people invest in Germany30? 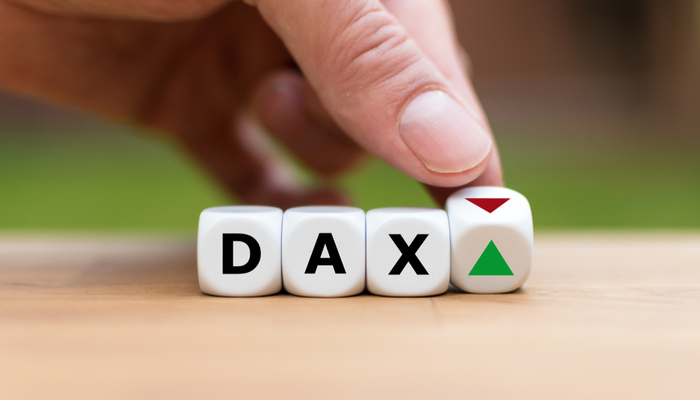 Investors can trade the Germany30 index using exchange-traded funds (ETFs) on European exchanges. Of course, they may also buy the stocks of individual companies included in the index. While some of these companies are also traded in the US, others only trade on foreign exchanges, so international investors might need foreign or global brokerage accounts to purchase them.

Additionally, people can trade the index as a whole via derivative products, such as CFDs. Should you want to try other popular indices, at CAPEX.com, you can find more than 25 solutions to invest in via CFDs! Check out the list here.

The Germany30 price can be affected by several factors. Trade wars, currency conflicts, the Euro exchange rate, socio-political circumstances such as Brexit and various elements from other markets are some of them. Also, any significant change in a company's value might affect the general quotations of DAX30.

Investors often look to diversify their portfolios and gain access to popular European assets and markets. And Germany30 offers a viable chance to gain from the growth of the one of EU's strongest economies.

You can start trading Germany30 index and other 2.100+ financial products via CFDs with CAPEX.com, a leading global trading platform!