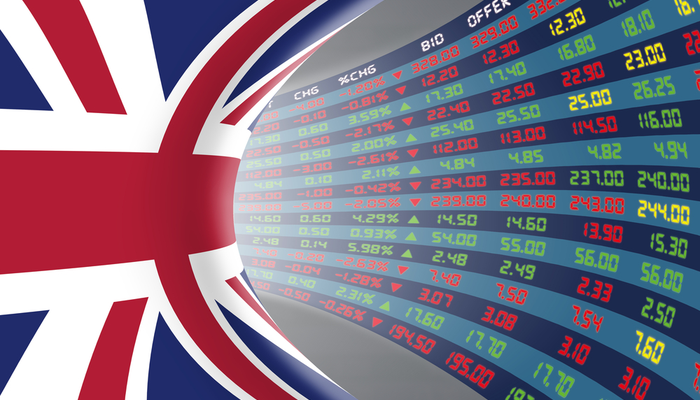 The FTSE indices are key barometers for the performance of the highest-capitalized companies on the London Stock Exchange, the largest European stock exchange. Let's find out more about them

The stock market is the virtual marketplace where people buy and sell shares in publicly traded companies, taking a slice of ownership in those firms.

More than 1000 companies appear listed on the Main Market, totalling a market capitalization of £3.8 trillion (data as of March 2021).

These companies belong to a hugely diverse spectrum of fields, covering an impressive number of different sectors. The market benefits from a high degree of highly regulation, placing strict requirements for companies to adhere to.

The Alternative Investment Market (AIM) includes smaller, growing companies from various sectors. There are close to 1000 companies listed here, with a total market value of over £90 billion as of March 2021. 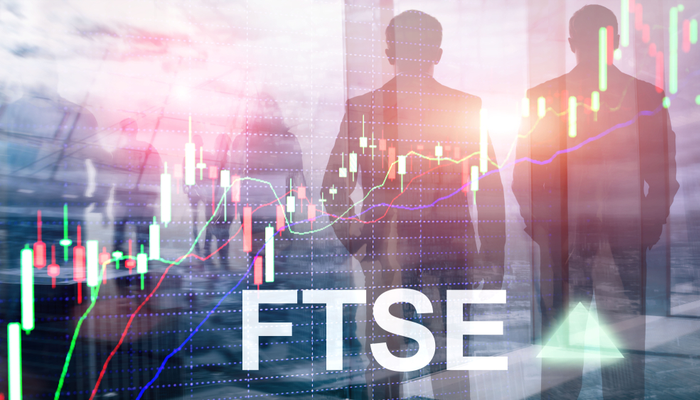 The different FTSE indices on the Main Market are:

Now let's stop for a moment and talk about FTSE100 (UK100), the most poignant index from the list.

Since then, the index has undergone numerous changes. Mergers, takeovers and disappearing companies have come and gone, underlining the index's primary purpose of reflecting as a barometer of market activity. FTSE100 gets changed every quarter to make sure it still reflects the top 100 companies.

In 2015, the index surpassed the 7k threshold for the first time – its previous record level being 6,93k, reached during the dot-com boom in December 1999.

How is the UK100 value calculated? 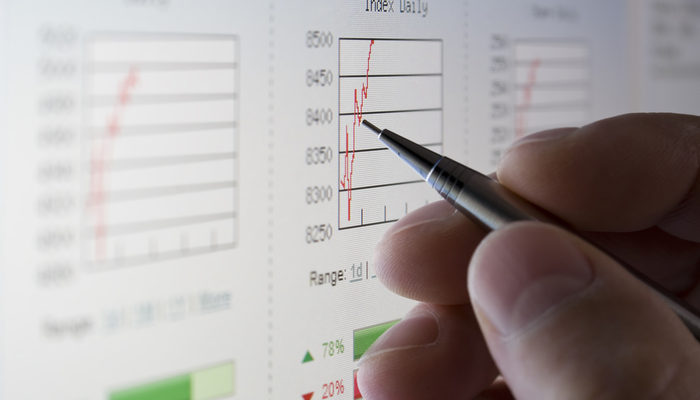 The level of the UK100 is calculated using the total market capitalization of the companies included (and the index value).

Because the individual share prices of the companies affect the total market capitalization, every share price change can inflict index value changes. When the FTSE 100 goes either up or down, the difference is quoted against the previous day's close.

On the evening news, the figure you see is the closing value of the FTSE 100 for that day. The index is calculated continuously every weekday (excluding public holidays), from market opening until market close.

You should know the significant factors impacting the price of the FTSE100 to predict the most relevant price changes. These include the strength of the GBP, earnings reports, and interest rate changes.

Most of the revenue generated by FTSE 100 companies comes from overseas. So, a weaker Pound means British goods are cheaper to buy, potentially boosting exports – and, in turn, elevate the index' price.

Earning reports can move stock prices and indices. As the index is weighted, a positive or negative earnings surprise in the most important stocks, for example, can have a meaningful impact on the price of the index as a whole.

When interest rates rise, equities and indices may fall due to companies facing larger repayments on the debt, resulting in decreased profits.

How the UK100 impact Great Britain's economy… and its people

The UK100 index value impacts most people in the UK. Just think about pension fund holders, whose investments can go into UK equities; how well the index is performing directly affects the return they will receive.

The FTSE 100 is also considered a barometer for economic and international events – it will often drop in response to markets falling around the world.