Time for statistics: trading metrics that you need to know & follow 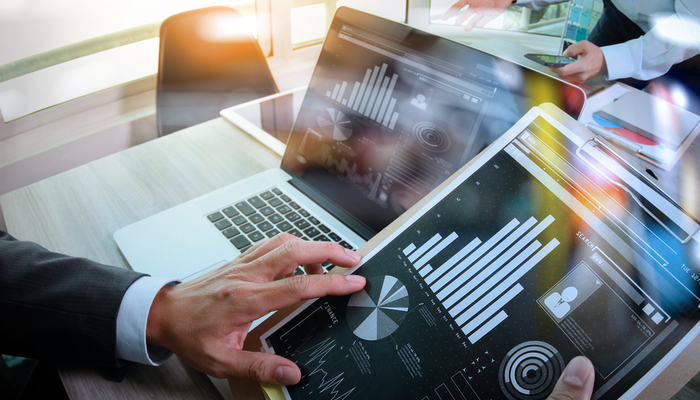 Trading is a business. And just like any business, it relies on the science of numbers. Analyzing market dynamics, forecasted projections, and capital allocation are integral parts of it.

But before you get started, what you need is a robust trading plan. You cannot track your overall performance if you haven’t even defined your trading goals or risk management strategies.

The definition of trading metrics

After you set your plan into motion, it will start generating statistics providing you with highly useful data depending on the specific timeframes used. In simple words, that’s what trading metrics refer to.

Different time frames and strategies grant different results, of course. That's why you have to be particularly careful when assessing and comparing metrics. At the end of the day, it's all up to your goals: do you prefer short-term approaches, or are you a long-term marathon runner?

The two types of trading metrics

Trading metrics fall into two basic categories, each with distinct roles and functions for various types of investors.

The first category measures the performance of the trader himself and of his equipment. It includes how many trading mistakes you make or how much time it takes you to identify and open a position. By analyzing these metrics, you will be able to spot some of the changes you need to make at the operational level.

The second category measures the overall success of the trading system that you are using. These might include net profitability, number of winning trades, and how close you are to reaching your objectives. Assessing these metrics is essential for traders to determine whether a specific trading strategy should continue to be used or not.

Primary trading metrics you should track

• One of the most-watched trading metrics

• It shows how much traders are earning after deducting expenses (spread, swap, and others).

• You also need to pay close attention to the time frame and the amount of capital used to achieve your net profit result.

• The percentage of winning trades is calculated by dividing the number of profitable trades by the number of trades you made. Remember that it's more important how much money you get when your trades are successful and how much you lose when they are unsuccessful rather than percentages!

• The percentage of losing trades is calculated by dividing the number of unsuccessful trades by the total amount of trades you made. This metric is handy for assessing your risk management strategies.

• After the net profit metric, these statistics are very important for a lot of traders.

• The largest winning trade can be particularly relevant if it represents a significant portion of the net profit.

• The average losing trade results from adding up the sum of all losses and dividing it by the number of losing trades.

• These metrics are valuable as they reflect the general performance of your trading system.

• The time frame during which you hold a position dictates which trading style suits you: short-term, medium-term, or long term.

• The average holding time is calculated by applying the following formula: the total holding time for all trades divided by the total number of trades.

• The average holding time for scalpers could be less than a minute. Day traders can hold a position for several hours, while long-term traders might hold a position from a few weeks to several months.

• Expectancy provides a simple but efficient means for evaluating a trading strategy or system no matter the account size used.

Tracking and analyzing metrics can help you improve your trading skills. Once you test your trading system, you will probably get enough information to see what and where you need to make changes.