The U.S. vs. The World: a modern “piracy” story 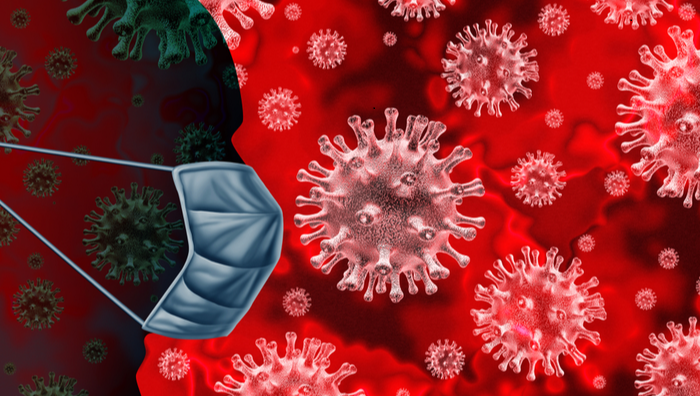 While America seems to be worse, Europe is showing signs of healing

As the pandemic deepens, so does the demand for medical supplies. More and more masks, ventilators, and protective equipment are needed worldwide.

During these difficult times, an international scandal emerges, as the U.S. is accused of redirecting 200, 000 masks for its use. The masks were meant for Germany, requested by Berlin's police force.

The shipment was diverted in Thailand and sent to the United States instead of Germany. Berlin's interior minister, Andreas Geisel, declared this "an act of modern piracy."

As a "protective" measure and to be sure that the company which produces the masks provides only for the States, President Donald Trump invoked the Defense Production Act to oblige 3M to make the U.S. a priority when providing masks and protective equipment.

Moreover, the administration asked 3M to stop the export to Canada and Latin America. The company responded to Trump's decision by saying that ending the shipping would have "significant humanitarian implications" in said areas where the masks are much needed.

But it seems that the story is not over, because what Geisel said also echoed in France. The president of Île-de-France region, Valérie Pécresse, said it encountered difficulties in buying the masks. She had an offer that was three times higher than the regular price and was requested to pay on the spot.

Europe and the Coronavirus

A silver lining is seen in Europe, as the recent data shows a slowdown in the rate of new cases. Sunday, Italy reported the lowest daily COVID-19 death toll in over two weeks.

Germany is also on a good run, with three consecutive days in which the number of infections decreased.

Spain, which had the most significant number of cases, taking Italy'splace, reported on Sunday a decline in the number of new infections and deaths. A 6% drop, which is half of last week's rate. Salvador Illa, the Spanish Health Minister, said that "the data from this week and today confirms the slowing of infections," "the data confirms that confinement is working."

The slowdown is good news for the European markets, with Eurostoxx climbing 3.1% in early trade.

The information presented herein is prepared by CAPEX.com and does not intend to constitute Investment Advice. The information herein is provided as a general marketing communication for information purposes only and as such it has not been prepared in accordance with legal requirements designed to promote the independence of investment research, and it is not subject to any prohibition on dealing ahead of the dissemination of investment research. Users/readers should not rely solely on the information presented herewith and should do their own research/analysis by also reading the actual underlying research. The content herewith is generic and does not take into consideration individual personal circumstances, investment experience or current financial situation. Therefore, Key Way Investments Ltd shall not accept any responsibility for any losses of traders due to the use and the content of the information presented herein. Past performance is not a reliable indicator of future results.