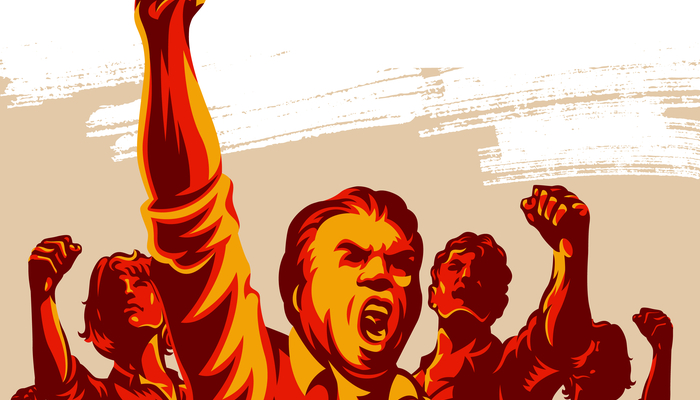 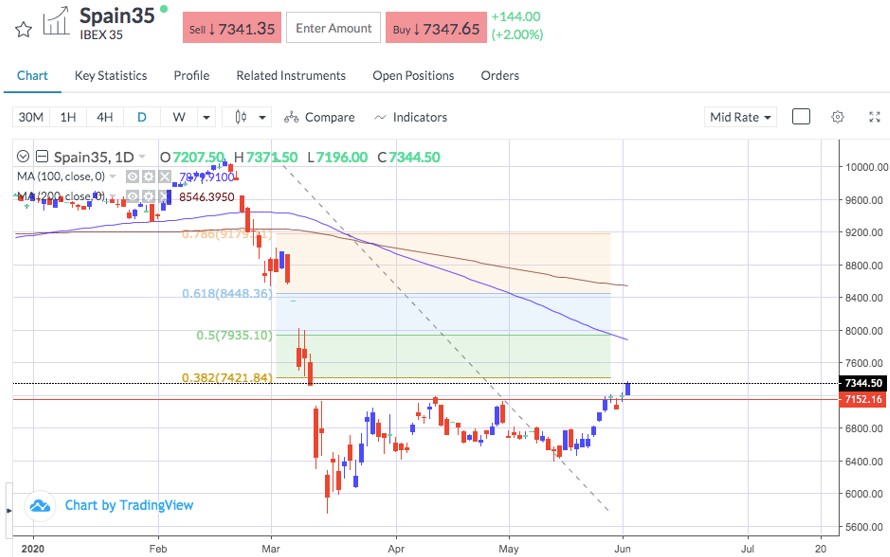 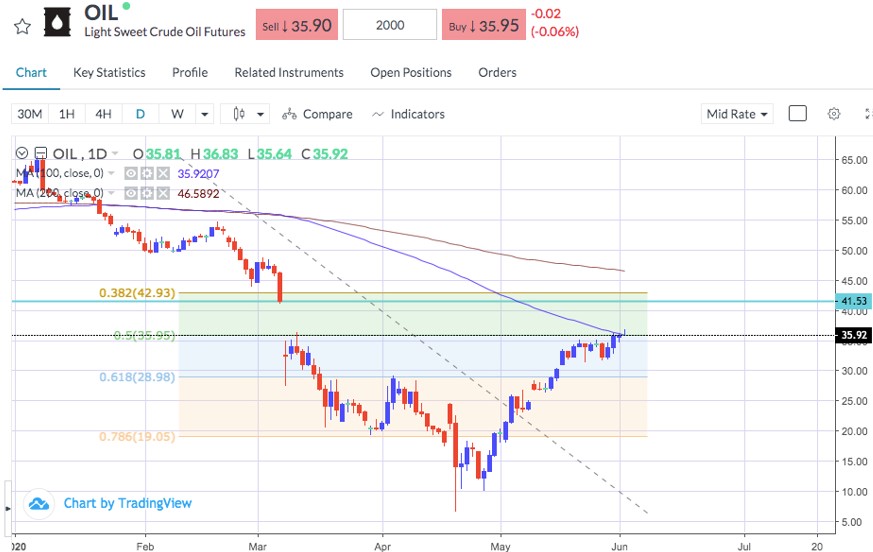 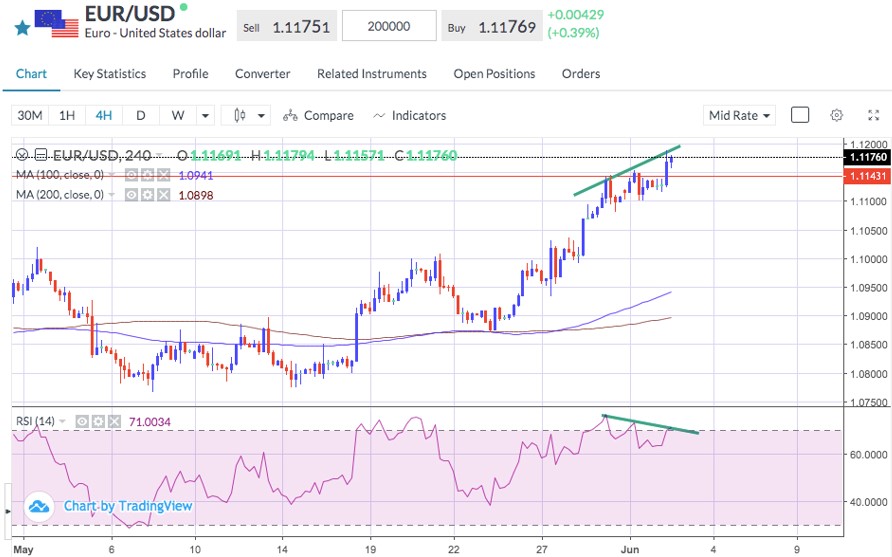 Busiest week of the third quarter