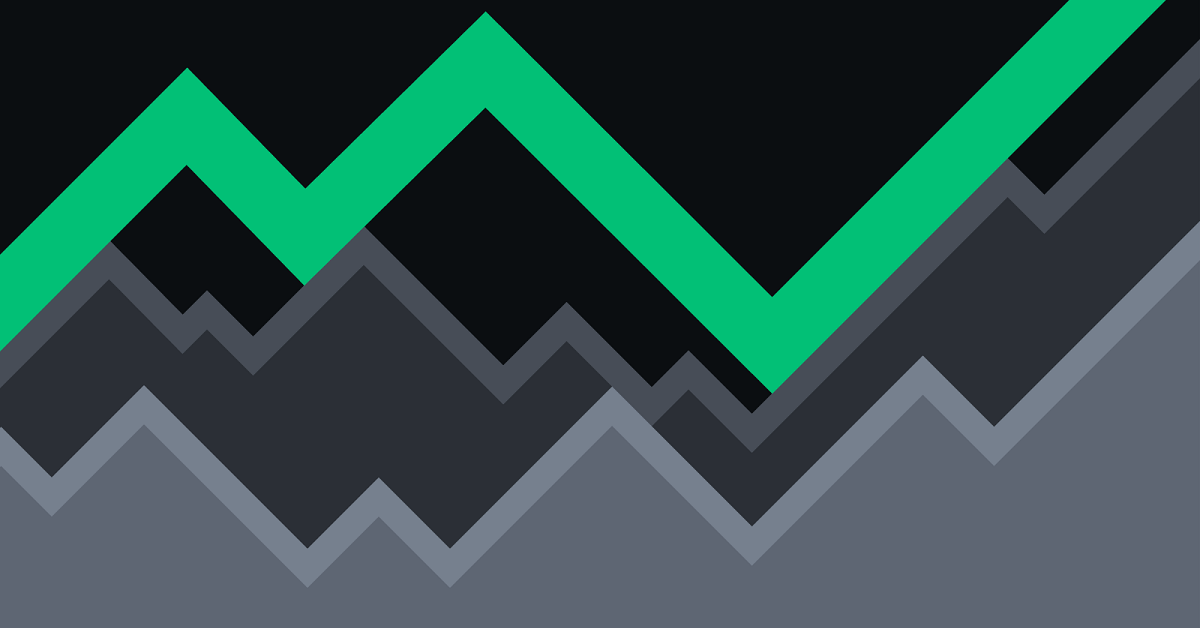 Although the Dow Theory has been around for almost 100 years, the basic components of Dow Theory remain valid even in today's volatile and technology-driven markets.

The goal of the Dow Theory is to identify the primary trend and catch the big moves. Charles Dow and his predecessors understood that the market was influenced by emotion and prone to overreaction, both up and down. Dow Theory helps investors identify facts, not make assumptions or forecasts.

To get the most out of this guide, it’s recommended to practice putting these Dow Theory tenets into action. The best risk-free way to test these strategies is with a demo account, which gives you access to our trading platform and $10,000 in virtual funds for you to practice with. Get your free demo account.

Once you’ve found a strategy that consistently delivers positive results, it’s time to upgrade to a fully funded live account where you can apply your newfound edge.

What is the Dow Theory

The Dow theory is a financial markets theory developed by Charles H. Dow that rests on six basic "theorems” that were a precursor to modern-day technical analysis. At a high level, the Dow Theory describes market trends and how they typically behave. At a more granular level, it provides signals that can be used to identify and subsequently trade with the primary market trend.

Dow Theory is founded on a set of ideas derived from Charles H. Dow's editorials that address not only technical analysis and price action but also market philosophy. Many of the ideas and comments put forth by Dow and his predecessors became axioms of Wall Street. While there are those who may think that the market is different now, the Dow Theory attests that the stock market behaves the same today as it did almost 100 years ago.

Who is Charles Dow

Charles Dow developed the Dow Theory from his analysis of market price action in the late 19th century. Until his death in 1902, Dow was part-owner as well as editor of The Wall Street Journal. Although he never wrote a book on these theories, he did write several editorials that reflected his views on speculation and the role of the rail and industrial averages.

Even though Charles Dow is credited with developing Dow Theory, it was S.A. Nelson and William Hamilton who later refined the theory into what it is today. In 1932, Robert Rhea further refined the analysis of Dow and Hamilton in his book, The Dow Theory. Rhea read, studied, and deciphered some 252 editorials through which Dow (1900-1902) and Hamilton (1902-1929) conveyed their thoughts on the market.

The Dow theory is based on the analysis of maximum and minimum market fluctuations to make accurate predictions on the direction of the market.

According to the Dow Theory, the importance of these upward and downward movements is their position in relation to previous fluctuations. This method teaches investors to read a trading chart and to better understand what is happening with any asset at any given moment. With this simple analysis, even the most inexperienced can identify the context in which a financial instrument is evolving.

Furthermore, Charles Dow supported the common belief among all traders and technical analysts that an asset price and its resulting movements on a trading chart already have all necessary information already available and forecasted in order to make accurate predictions.

The six “theorems” of Dow Theory

Most trading strategies used today hinge on one key concept, the "trend". This was a novel idea when Charles H. Dow published his writings at the end of the 19th century. However, more than a century later, the Dow Jones index, created by the American journalist to illustrate his theory, is probably now the most followed stock index on the planet.

For a better understanding of Charles H. Dow's writings and their implications, here are the six basic "theorems" that underpin Dow's Theory.

#1: The market discounts everything

The first assumption is that the market reflects all available information. Everything there is to know is already reflected in the markets through the price. Prices represent the sum total of all the hopes, fears, and expectations of all participants. Interest rate movements, earnings expectations, revenue projections, presidential elections, product initiatives, and all else are already priced into the market. The unexpected will occur, but usually, this will only affect the short-term trend. The primary trend will remain unaffected.

Hamilton noted that sometimes the market would react negatively to the good news. For Hamilton, the reasoning was simple: the market looks ahead. By the time the news hits the street, it is already reflected in the price. This explains the old Wall Street axiom, “buy the rumor, sell the news”. As the rumor begins to filter down, buyers step in and bid the price up. By the time the news hits, the price has been bid up to fully reflect the news.

Classifying price movements in terms of the three trends isn't just a mental exercise. The investor who is aware of the three trends focuses on the long-term trend, but depending on how hard he wants to work, he can use intermediate- and short-term movements that run contrary to the primary trend aiming to optimize profits in several ways.

And finally, he may use short-term movements to time buys and sells for a profit maximization objective. For the speculator, the same kind of thinking applies, except that he is not interested in holding positions through secondary reactions that move against him; his object is to move with the intermediate-term trend in either direction. The speculator can use the short-term trend to look for signs that the intermediate-term trend is changing. The mindset (learn more about trading psychology) is different from that of the investor, but the basic principles used to identify change are very similar.

#3: Primary trends remain in effect until a clear reversal occurs

This is one of the more controversial elements of Dow Theory, that the market reflects all available information. Everything there is to know is already reflected in the markets through the price. Prices represent the sum of all the hopes, fears, and expectations of all participants. Interest rate movements, earnings expectations, revenue projections, presidential elections, product initiatives, and all else are already priced into the market which reacts faster to any change in sentiment. The unexpected will occur, but usually, this will only affect the short-term trend. The primary trend will remain unaffected.

#4: The three phases of primary trends

The first phase of primary trends determines that informed investors profit from an accumulation phase (before a bull market) or a distribution phase (before a bear market). Traders then move towards a second public participation phase, which is when the largest price movement occurs. Finally, the market experiences a third excess phase, characterized by a period of euphoria (at the end of a bull market), or panic/despair (at the end of a bear market).

A primary bear market is a long downward movement interrupted by important rallies. It is caused by various economic ills and does not terminate until stock prices have thoroughly discounted the worst that is apt to occur.

There are three principal phases of a bear market:

A primary bull market is a broad upward movement, interrupted by secondary reactions, and averaging longer than two years. During this time, stock prices advance because of a demand created by both investment and speculative buying caused by improving business conditions and increased speculative activity.

There are three phases of a bull period:

#5: Volume must confirm the primary trends

#6: Primary trends must confirm each other across market indices

This last tenet, that two opposing primary trends cannot coexist on two different market indices, was doubtless the most important to Charles H. Dow. In other words, the primary trend discovered on a stock market index must always be confirmed by a similar trend on another market index and vice versa.

It was in response to this final tenet that Charles H. Dow did not stop at creating the USA 30 Index. He also contributed to the development of another market index, the Dow Jones Transportation Average.

Dow Theory alone is by no means the comprehensive way to forecast market behavior, but it is an invaluable component of knowledge that no prudent trader should ignore. Many of the principles of Dow Theory are implicit in the language of Wall Street and the vocabulary of market participants without them even knowing it.

By reviewing the basic tenets of Dow Theory, you have learned a general method of gauging the future of market price movements by studying both current and historical price movements.

Although a lot has changed over the past 100 years, the Dow theory and his tenets are still applicable today and are considered a valid trading strategy by many traders. Much of what we currently know about technical analysis has its root in the Dow theory. Therefore, all financial operators using technical analysis should be familiar with the basic principles of Dow Theory.

Remember, you should have some trading experience and knowledge before you decide to trade with Dow “theorems”. You should consider using the educational resources we offer like  CAPEX Academy or a demo trading account. CAPEX Academy has lots of courses for you to choose from, and they all tackle a different financial concept or process – like the basics of analyses – to help you to become a better trader.

It is not as easy to spot Triangle patterns one would think because there needs to be a confirmation with a break below support or above resistance.

It is not as easy to spot Double Top and Double Bottoms one would think because there needs to be a confirmation with a break below support or above resistance.

Macroeconomic indicators are a key part of fundamental analysis for traders, as they provide insight into the state of a country’s economy.