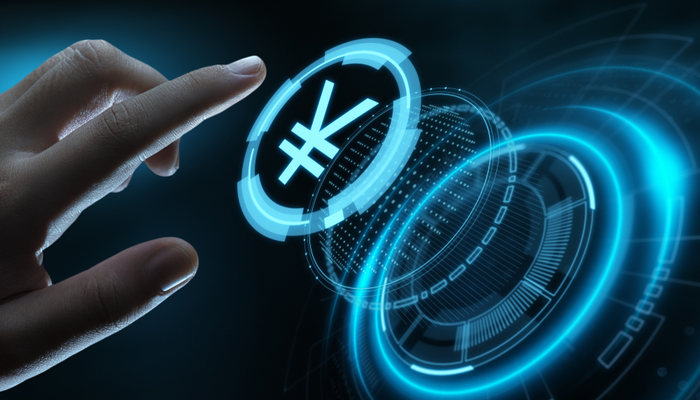 The JPY is typically regarded as a safe haven in the FX market for several reasons, some of which we will tackle in the lines below.

The list of safe-haven assets includes precious metals such as gold, U.S #treasury #bonds, and several currencies, such as the CHF (Swiss Franc) and the JPY (Japanese Yen), with the latter being our topic of discussion for this article. *

According to market experts, the JPY is perceived as a #safe-haven currency because of three crucial aspects:

In times of crisis, the Japanese markets often sell foreign assets and repatriate their capital from abroad, converting it back into Yen and raising its price. Additionally, Japan does not have Dollar-denominated debt issues (or Euro) that many countries have, so their currency is a lot more protected from unexpected market movements.

2. The Yen has zero to negative interest rates, so it is cheaper to borrow.

The very low-interest rates (zero or close to zero) on #JPY has made borrowing Japan’s currency highly attractive. Usually, during a crisis, traders tend to sell their assets and reduce their borrowing volumes. This covering of short positions (closing borrowing positions) causes the Yen to surge, allowing investors to engage in “carry trades” - borrowing in Japan, taking advantage of the low-interest-rate environment, and lending or investing in countries with higher returns. The result is that money flows back to Japan, thus, the Yen strengthens.

But there is a problem: now, many other currencies offer zero (or negative) rates even on bonds (such as the EUR or USD), toughening the competition for the JPY.

3. Traders tend to have blind faith in the Yen.

For years, traders have believed in the Yen’s qualities as safe haven. That is a potential reason the currency has a growing popularity: the power of belief. And it helps build upon the market sentiment: the more popular a belief is, the more powerful it gets, impacting prices in both FX and other equity markets.

Additionally, owning the Yen is also considered a source of asset diversification for traders.

But the JPY has not always been a safe haven.

Japan has not always been a safe haven. For instance, during the Japanese banking crisis of the late ‘90s, the stock market collapsed, and its currency tumbled. Back then, traders perceived Japan as yet another normal country, but after that crisis, the general market perception started to change.

One of the reasons is that Japan has held the position as one of the world’s top creditor nations for nearly three decades, heavily buying bonds issued by other governments. When panic hits the markets, many of these bonds are converted back into Yen, driving up demand for the currency and lifting its prices.

Closing words – for how long will the JPY still be perceived as a safe-haven currency?