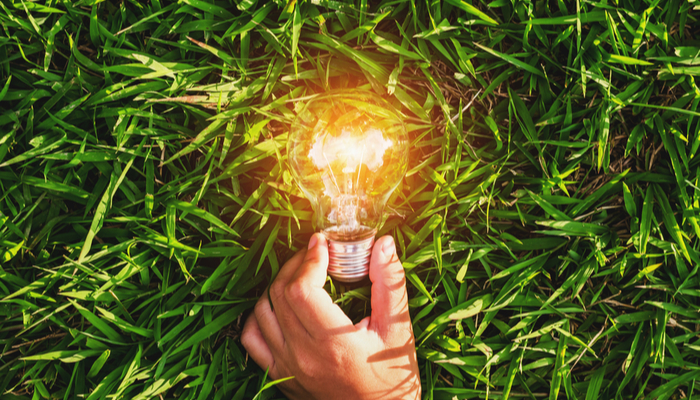 The global transition from fossil fuels to cleaner, reliable, and renewable energy sources such as the wind and solar energy has its road already paved into our real world.

With society experiencing a loud energy transition and global carbon emissions not falling fast enough, it is time for each individual to face the future and push in the right direction: aligning with the real opportunities of the green industry.

However, the big question for the 2020s and beyond is how fast this will become a reality.

Interest in alternative investments appears to have a global surge

Leading with the good news, the shift in the power sector has become unstoppable. Energy is a field familiar to all of us – it generates and transmits electricity to our homes and businesses. This power is the result of sources that spread in 2 main categories:

The heating & transport sector uses fuels to provide warmth to buildings and power for vehicles, with the primary sources being:

With more and more attention directed to the changes that the environment is experiencing as a result of our overuse of non-renewables, the green energy industry’s aim is to eventually replace all the old sources.

The reason? Most non-renewables emit greenhouse gases which warm up the atmosphere and contribute to climate change, leading to adverse effects on the planet.

If this is not enough to have individuals rethink their approach, there’s only a finite amount of non-renewable energy available, meaning that the world will eventually run out of it.

Driven by the need to battle climate change and reduce the use of finite resources, alternative energy sources have become a popular global subject.

Renewable energy makes a dent in the electricity field

Interest surges signify that the green culture is investing in research and development at an unprecedented rate, hoping to find brand new forms of energy that will speed up the ability to reach the desired carbon-free era. Apart from providing a plethora of jobs, the renewable sector is also finding groundbreaking means of achieving our goals. 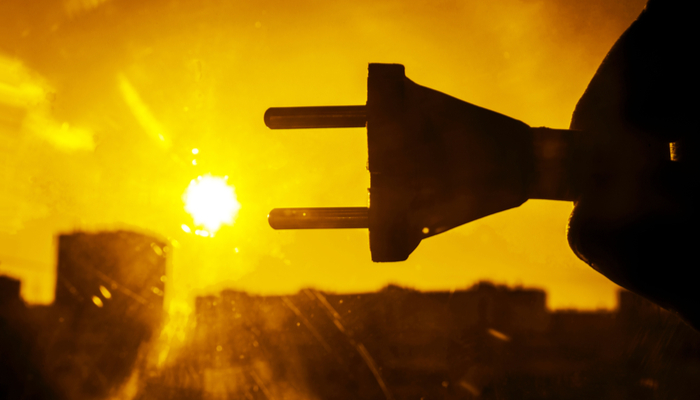 For example, some of the more promising technologies undergoing research are:

As renewable sources start leading the growth in the energy field, the markets will adjust both their investments and psychology to meet the new transition and be in tune with the demand.

With new technologies already offering improved solutions for the population’s energy needs, policymakers and regulators will have to respond to the demands as well.

The new-gen investor is becoming increasingly aware of the potential paths that the renewable sector is paving and can shape the way companies approach unexplored terrain. 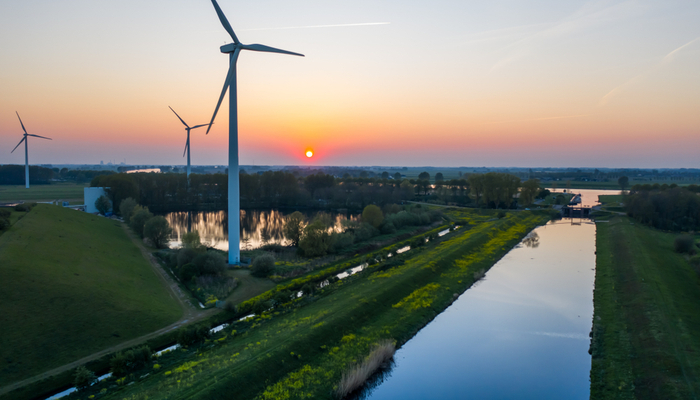 Growing faster than expected, global supplies of renewable electricity could expand by 50% in the next 5 years, courtesy of the technological expansion that our contemporary world is experiencing.

The International Energy Agency (IEA) collected data showing that wind, solar, and hydropower projects are being pushed at the fastest rate in 4 years. What we are witnessing now as a society is a pivotal time for the green energy culture.

We could go as far as saying that a green energy revolution could end the world’s rising demand for fossil fuels in sync with the Paris 2016 agreement.

Even more, by 2024, the cost of solar power is expected to drop by 15% to 35%, leading to further potential growth in many sectors. The IEA expects that solar energy might play the most significant part in sparking a fresh growth in the green trend.

The strengths of the green energy industry

Concerns about climate change are indeed playing an essential role in the green sector. According to a Reuters poll done in June 2019, nearly 70% of Americans demanded that the country adopts aggressive methods to combat climate change.

Pushed by powerful support from the population, the governments are now proposing solutions that may favor a faster economic transition from fossil fuels to renewables. 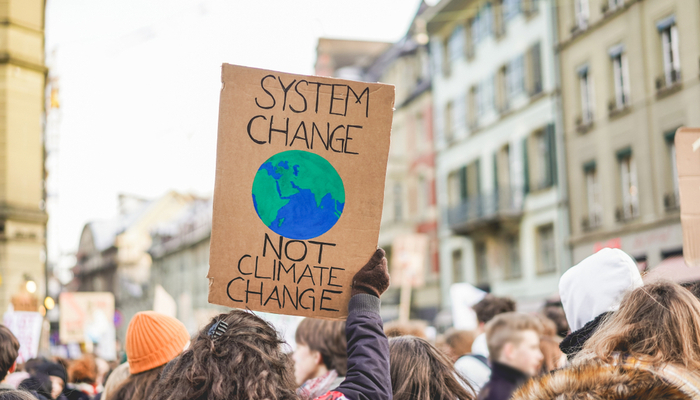 Although investor interest in green energy soured quickly after the 2008 Recession, 2019 marks a milestone in the performance of the renewable field. If there’s one thing that the market is now understanding, it’s that energy companies have to be valued and not overlooked in the long run.

Even the larger oil companies that promised to increase dividends are not experiencing tremendous amounts of support, with little to no movement in their price on the stock exchange.

If the early 2000s provided renewable energy at high-costs both for production and circulation, by 2019, renewables have become cheaper than coal and natural gas. With storage costs also declining, it seems that green energy is here to stay.

As a side effect of becoming more and more conscious, the new-gen investor is backing away from traditional energy sources and turning its gaze towards alternatives. The cultural shift in values can be boldly seen in the stock market, with more and more investors focusing their gaze on new economy stocks. 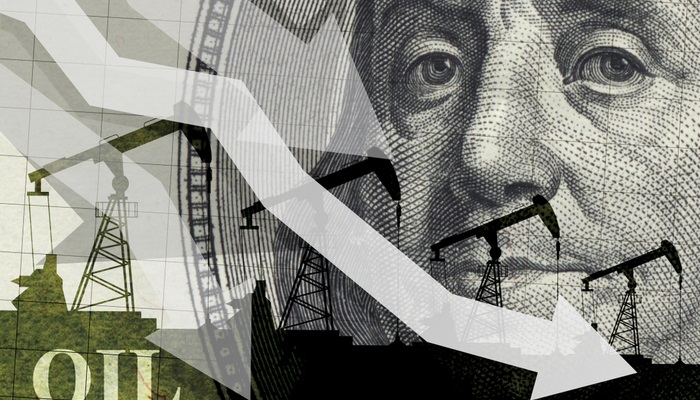 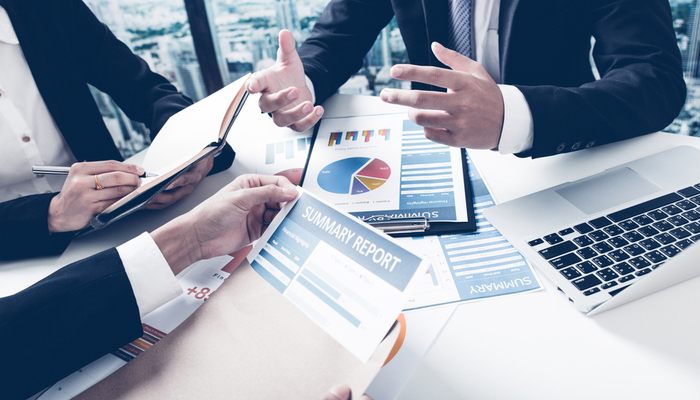 Financial education: A parallel between the old and new economy 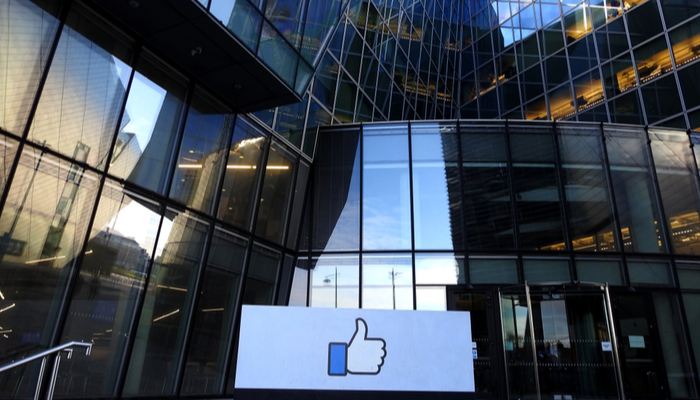