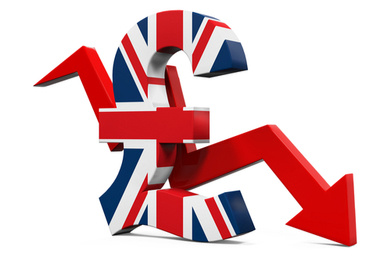 Sterling continues its slump against the euro

On Friday, the British currency continued to lose ground to the euro, after Brexiteer Boris Johnson moved inches closer to becoming the new British PM.

“Johnson is the firm favorite and based on our scenario analysis of a Johnson leadership, GBP could run into trouble this autumn,” noted ING analysts.

The dollar traded lower in comparison to other major currencies on Friday in Asia after the U.S. Federal Reserve signaled an interest rate cut due for July.

The USD/JPY pair was down 0.17% to 107.10, a new five-month low after Fed Chairman Jerome Powell suggested that a rate cut could occur at the next policy meeting in July to boost the country’s economy.

U.S crude jumped 10% on Friday, while global benchmark Brent gained 5% on fears the United States could launch an attack on Iran following Iran’s downing of an unmanned U.S surveillance drone.

“The heightening of tensions between the United States and Iran has evolved as primary price motivator in spiking oil values,” noted Jim Ritterbusch of Ritterbusch and Associates. 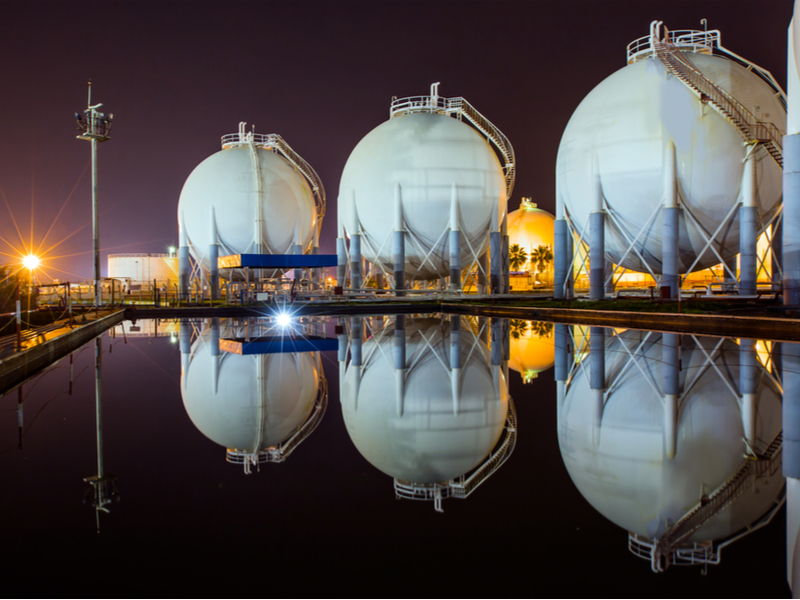 Although August gold futures last traded at $1,393.70 an ounce, up nearly 4% since last Friday, prices are still at the highest levels in 3+ years.

Gold’s major breakout could be just the start of a long-awaited rally as investors adjust to shifting interest rate expectations, say most of the analysts.

Gold gained the most this week following the Federal Reserve’s monetary policy meeting, where talks about a rate cut were reinforced.

All 3 Major U.S Indices post gains for the third week in a row 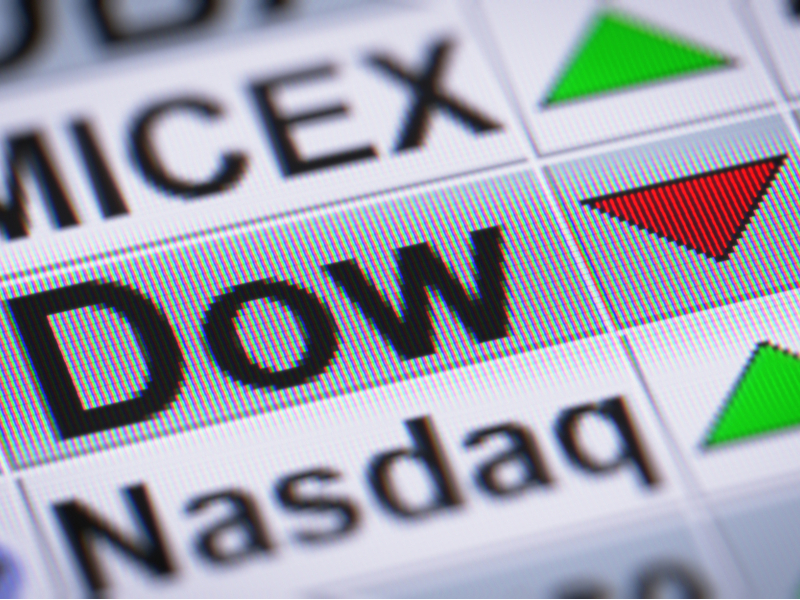 Still, stocks finished lower Friday, after tensions between U.S and Iran increased. The Dow remains on track for its best June in more than 80 years though, as investors saw the positives in Fed’s announcement that it might cut rates next month.

“The dovish update from the Federal Reserve on Wednesday propelled stocks higher yesterday, and the feel-good factor is still doing the rounds.” - David Madden, market analyst at CMC Markets.

European shares fell on Friday, led by medical companies. Healthcare stocks were down 1.4% on the STOXX 600, after three days of gains when it added 3%.

Paris-listed shares in SES also tumbled nearly 5% was the bigger faller on STOXX 600.

Furthermore, the technology index fell 0.4% and was among the biggest fallers. 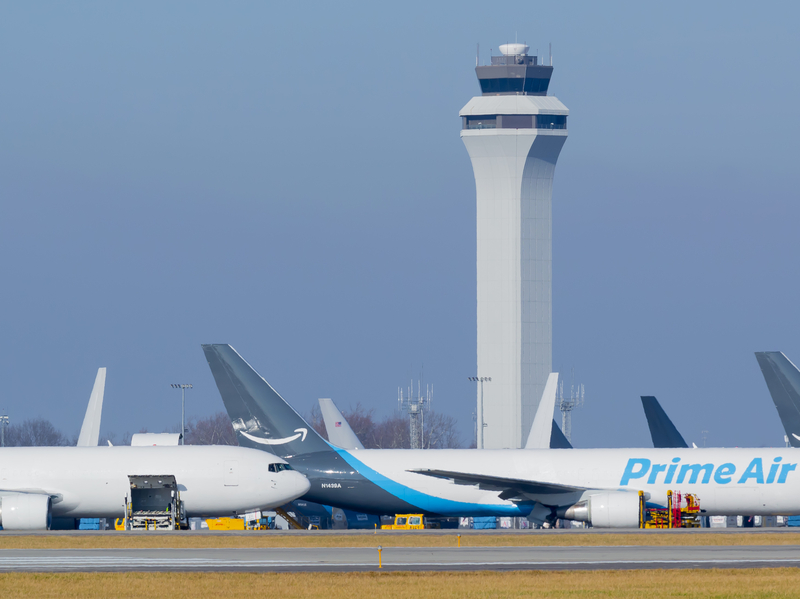 Facebook (FB) should see a large long-term financial benefit to Libra adoption (the crypto it has just announced), according to Canaccord Genuity’s Michael Graham. Graham reiterated his Buy rating and $225 target for Facebook stock.

The new chairman of Foxconn said on Friday the Apple Inc (AAPL) supplier doesn’t intend to increase production capacity outside China for the near future.

The aircraft will fly in the United States out of the more than 20 air gateways in the Amazon Air network.

Netflix (NFLX) shares went up after analysts reiterated their bullish sentiments about the company’s stock.

Ralph Shackart from William Blair believes Netflix shares will go up 22% by the end of the fiscal year, while Fairlead Strategies’ Katie Stockton sees the stock heading in an upward reaction.

Netflix’ stock is up 31% since January but most of those gains took place within the first couple weeks of the year.

The factory will be located in Michigan and will have approx. 200,000 square feet.

Alphabet has an average four-quarter positive earnings surprise of 19.02%. The company has outperformed the broader Internet - Services industry over the past two-year period (+12.8% vs -14.6%).