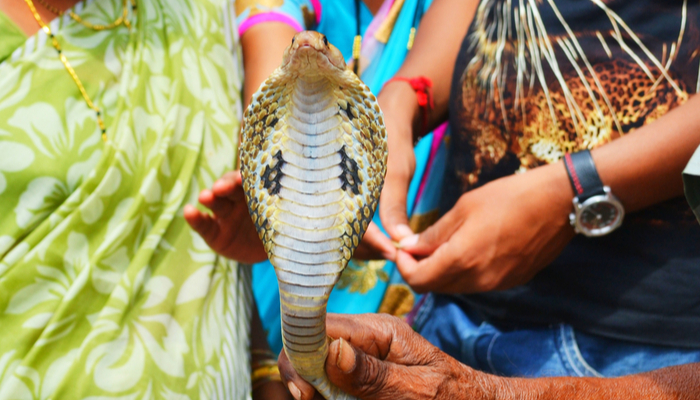 Here at CAPEX.com you can trade more than 2.000 financial instruments, including popular indices, shares, currency pairs, and commodities. Create an account now and jump into the world of trading!